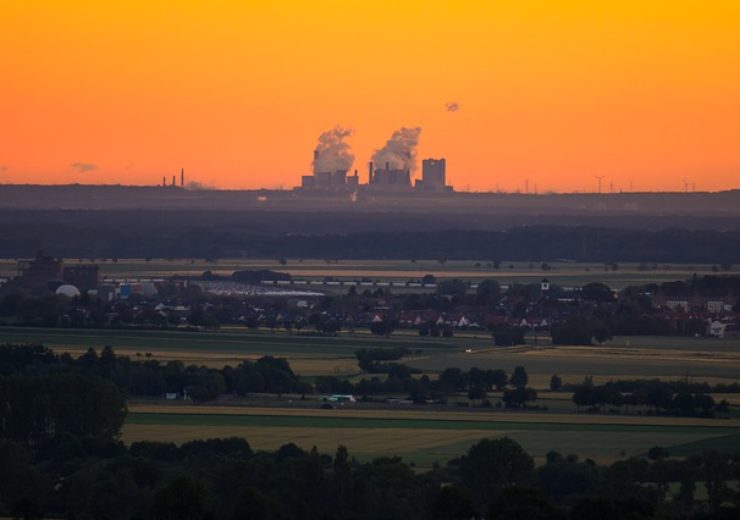 Image: TransAlta signed an agreement to acquire two gas turbines for $84m. Photo: courtesy of Thomas B. from Pixabay.

Under the terms of the agreement, TransAlta has planned to indirectly acquire two 230MW Siemens F class gas turbines and related equipment for $84m.

TransAlta will redeploy the acquired gas turbines to its Sundance site to repower Sundance Unit 5 into a highly efficient combined cycle unit, which is expected to be operational in 2023.

The transaction is expected to improve TransAlta’s strategy to become a low-cost, low emissions power generation company as well as reduce the time to design and construct the repowered Sundance Unit 5 by three to six months.

Some of the significant benefits through the transaction

TransAlta president and CEO Dawn Farrell said: “The acquisition advances our repowering strategy in Alberta and increases our contractedness which will help de-risk our business as we move into a fully merchant Alberta market starting in 2021.

“We are very pleased for the opportunity to have Shell as a major customer and look forward to working with them on this opportunity to provide low cost, clean and reliable power for Albertans.”

The transaction will result in a lower capital outlay, by around $230m, for Sundance Unit 5.

It will provide operational flexibility to Alberta to integrate two gas turbines into one steam turbine (rather than two steam turbines) and also maintains the option to repower the Keephills 1 unit to a combined cycle unit.

Earlier this month, TransAlta and SemCAMS Midstream signed an agreement to construct a 40MW cogeneration power plant at the latter’s Kaybob South No. 3 sour gas processing plant in Alberta, Canada.