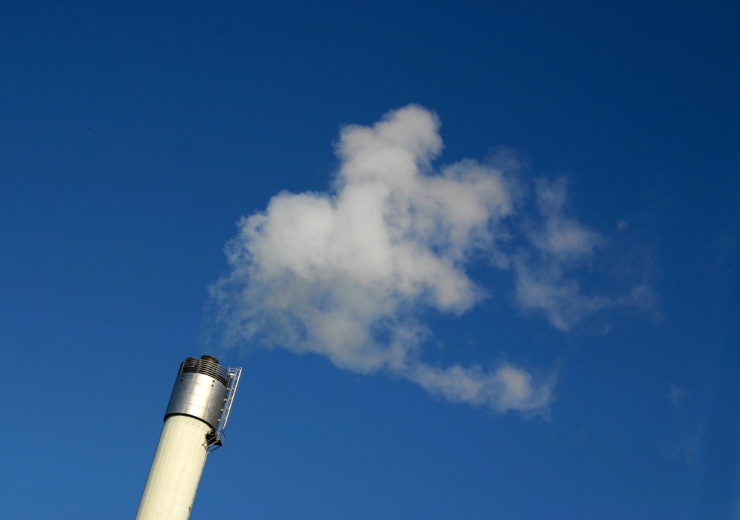 Image: All of the steam produced and nearly half of the electricity generated by the facility will be sold to SemCAMS. Photo courtesy of Karsten W. Rohrbach/Freeimages.

TransAlta and SemCAMS Midstream have signed an agreement to construct a 40MW cogeneration power plant at the latter’s Kaybob South No. 3 sour gas processing plant in Alberta, Canada.

Located in the Western Canadian Sedimentary Basin, the Kaybob facility accepts natural gas production out of the Montney and Duvernay formations.

The total investment for the new power plant will be C$105m ($79m) and the facility is expected to deliver roughly $18m (13.5m) in EBITDA per annum.

TransAlta will build the new facility, which will be jointly owned, operated and maintained by the two companies.

The capital costs involved in the construction of the facility will be borne by TransAlta and SemCAMS has agreed to buy a 50% stake in the cogeneration facility following the start of commercial operations.

The project is expected to begin operations in late 2021.

TransAlta president and chief executive officer Dawn Farrell said: “We are very pleased to collaborate with SemCAMS on this project which will enhance their operational and energy efficiency through on-site cogeneration.

“This project represents an important addition to our on-site cogeneration business and we welcome SemCAMS as a valued new customer and partner.”

The cogeneration plant will reduce carbon emissions by approximately 100,000 tonnes

The companies said the power plant will eliminate the needed for traditional boilers at Kaybob South No. 3 and reduce carbon emissions by nearly 100,000 tonnes, equal to the emissions of 20,000 vehicles.

SemCAMS president Dave Gosse “We are excited to partner with TransAlta on this highly strategic project which will enable SemCAMS to further reduce the annual carbon emissions from its facility while lowering operating expenses for the Kaybob 3 producers.

“The cogeneration facility is an important addition to SemCAMS’ growing midstream portfolio and furthers SemCAMS’ focus on providing reliable, low-cost processing solutions to our customers.”