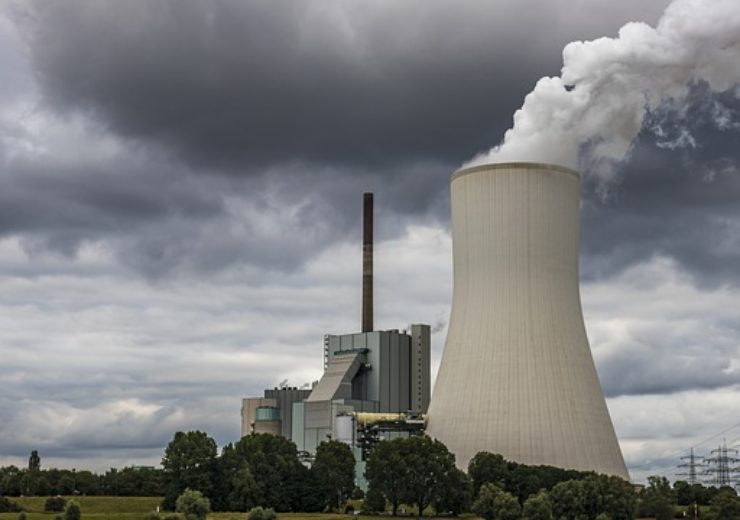 Image: The plan includes converting three of its existing Alberta thermal units to gas in 2020 and 2021. Photo: Courtesy of Denny Franzkowiak from Pixabay.

The company said that its plan includes converting three of its existing Alberta thermal units to gas in 2020 and 2021 by replacing existing coal burners with natural gas burners, and converting two of its units into highly performance combined cycle natural gas units in the late 2023 to late 2024 period.

Under the investment for gas conversion, TransAlta intends to position its fleet as a low-cost generator in the Alberta energy-only market, leverage its existing infrastructure to generate significant returns, extend the life and cash flows of the Alberta thermal assets, and reducing air emissions and costs.

The Clean Energy Investment Plan is also comprised of four wind projects in the US and Alberta that are currently under construction, and are supported by long-term power purchase agreements with highly creditworthy counterparties.

TransAlta is planning to fund the projects under the Clean Energy Investment Plan, from the cash raised from the strategic investment with an affiliate of Brookfield Renewable Partners, and cash generated from operations, and through TransAlta Renewables.

Apart from the funding, the company would return up to $250m (£200m) to shareholders over the next three years through share repurchases, and reduce its corporate level debt by $400m (£322m) in 2020.

TransAlta owns, operates and develops a diverse fleet of electrical power generation assets in Canada, the US and Australia. Currently, it is one of Canada’s largest producers of wind power and Alberta’s largest producer of hydro-electric power.