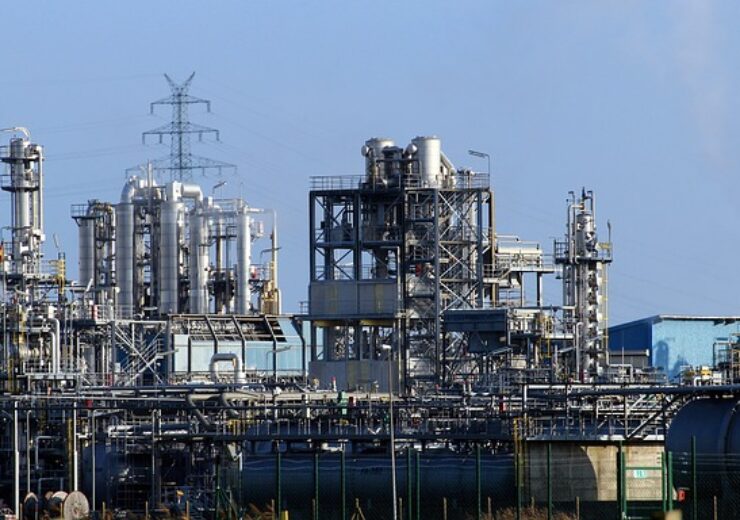 French oil and gas company Total is investing more than €500m ($583m) to convert its Grandpuits refinery into a zero-crude platform.

With the investment, the refinery will be converted to produce renewable diesel,  bioplastics, and support plastics recycling.

In the first quarter of 2021, crude oil refining at the Grandpuits refinery will be stopped and the storage of petroleum products will be ceased in late 2023.

However, the refineries at Donges and Normandy will continue to support operations at service stations and airports in the Greater Paris region.

Total’s investment will be utilised for the construction of a bio-refinery plant which will produce renewable diesel, mainly for the aviation industry.

The oil and gas company is planning to commission the new bio-refinery in 2024.

The company, in a 50/50 joint venture with a Dutch food and biochemicals company Corbion, will build bioplastics facility.

In addition, Total along with Plastic Energy will also construct a plastics recycling plant in France.

Said to be the first chemical recycling facility in the region, the plant will use new innovative recycling technology to convert plastic wastes into a liquid called TACOIL via a pyrolysis melting process.

The TACOIL will be utilised as feedstock to produce polymers.

The investment will also utilised to build two photovoltaic solar power plants, which will be built and operated by Total’s wholly-owned subsidiary Total Quadran.

One project with 28MW of capacity will be built at the Grandpuits site and the other with 24MW of capacity at the Gargenville site.

In April, Total Quadran won 135MW of solar projects in the a renewable energy auction conducted in France.