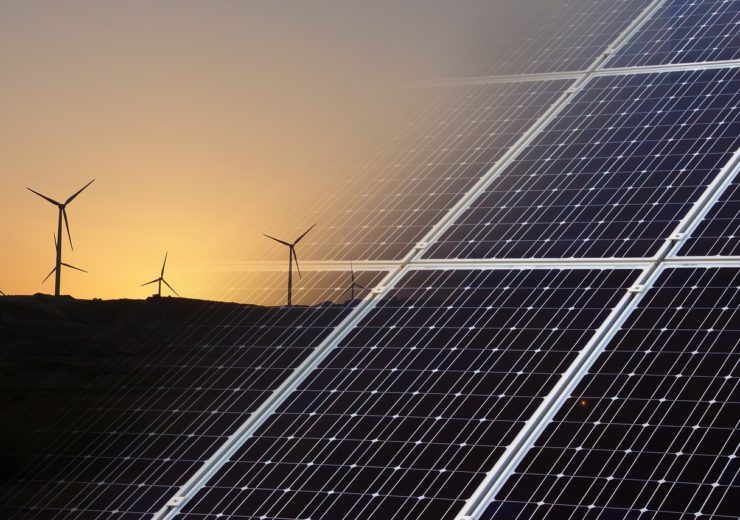 The company has also begun construction on 160MW wind projects in the country. With new projects, Total Eren currently owns 300MW in operation or under construction in Brazil.

Total Eren has secured BRL280m ($64m) for the Dracena solar PV facility through the issuance of long-term infrastructure debentures, which will mature after 17 years. Kinea Investimentos has purchased 100% of the debentures.

The total investment for the Dracena solar complex is estimated to be BRL350m ($78m).

The solar complex is comprised of three units of 30MW each and will be located in the Dracena municipality, São Paulo State. Operating since last August, the solar complex generates enough clean electricity to power 83,000 Brazilian homes.

Total Eren chief financial officer Laurence Juin said: “We are delighted to have been able to finalize the financing of the Dracena project, another important step for our activities in Brazil. I would like to thank our financing partners: Kinea Investimentos, BNP and XP Investimentos, as well as our teams for their excellent work in achieving this transaction, which was also made possible by a favorable financing environment of low interest rates in Brazil.

“Looking ahead, we hope that the national capital market, through sustainable growth, will succeed in establishing itself as an attractive and viable financing solution, fueling the further development of renewable energy projects in Brazil.”

In addition to financing of the solar plants, the French company has also started construction of two wind farms, located in the State of Rio Grande do Norte. The two wind farms include the 92.3MW Terra Santa wind farm and the 67.5MW Maral.

Total Eren Brazil Managing Director Pierre-Emmanuel Moussafir said: “This is a significant moment for our development in Brazil as we have successfully kicked off the diversification of our renewable energy expertise in this country with the start of construction of our first two wind projects.

“Brazil offers very promising opportunities in both wind and solar energy and we are convinced that this diversification will be key to our sustained growth in the country. Our move into wind energy, combined with the successful financial close of the Dracena solar project, reinforces our position in Brazil.”