EDF and Total Eren secured the PPAs through their joint venture firm EDEN Renewables India, which has been developing solar projects in the country 2016 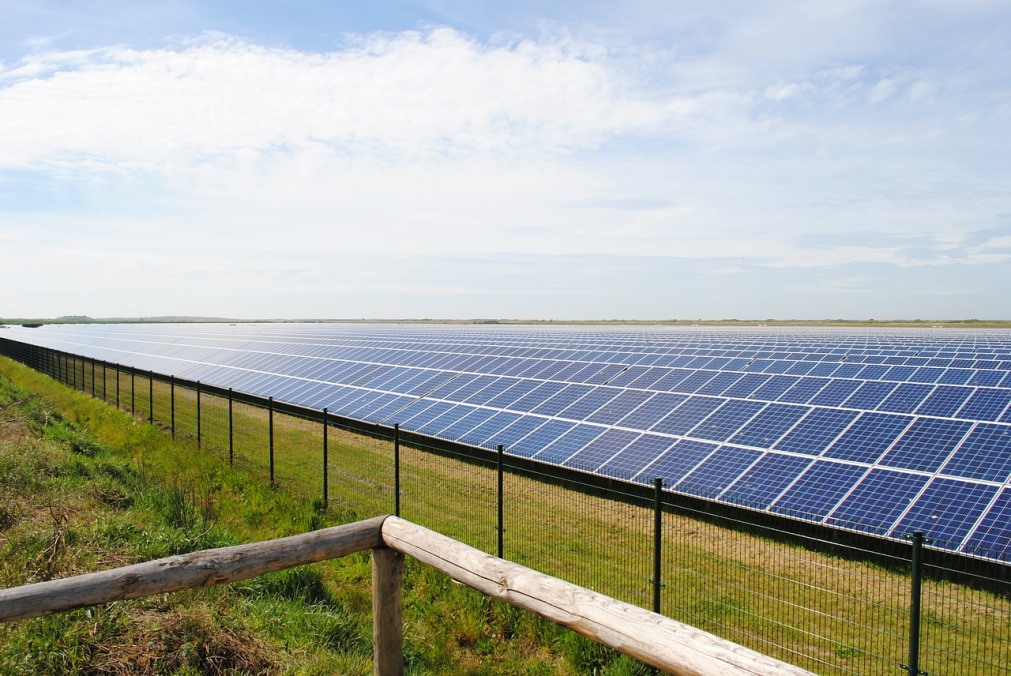 The four projects were awarded to EDEN Renewables India, a joint venture solar developer owned by Total Eren and EDF Renewables in India.

EDEN Renewables India had signed a PPA in the end of the June, with Solar Energy Corporation of India (SECI) for a 450MW solar project, located in State of Rajasthan.

Three more PPAs were signed for two solar projects of 98MW each and one of 70MW in the framework of tender launched by the Uttar Pradesh Power Corporation Limited (UPPCL) in the northern State of Uttar Pradesh.

The solar projects are expected to generate nearly 1,200GWh of clean energy per year, which is enough to power 1.1 million households per year. Construction of these solar plants is due to begin by the end of this year and commissioning is expected to take place towards the end of next year.

EDF Renewables international operations executive vice president Frédéric Belloy said: “We are pleased to have signed these Power Purchase Agreements for the benefits of Rajasthan and Uttar Pradesh people, which will enable them to have access to clean electricity.

“These large-scale projects are a lever for local economic development, they enable us to strengthen our presence in India and consider new projects in this country which represents a strategic market for EDF Renewables. These landmarks projects fit perfectly with the EDF Group’s Cap 2030 strategy of doubling its renewable energy capacity in operation between 2015 and 2030 in France and worldwide.”

In February, EDF Renewables and its partner SITAC Group signed a long-term PPA for a 300MW wind project. The wind project was won by the company in a tender process launched by SECI, launched last September.

The energy generated from the wind project will be sold under a 25-year PPA to SECI and it will be sufficient to power the annual electricity needs of 1.3 million Indians.