EDF Renewables and its partner SITAC Group have signed a long-term power purchase agreement to cover the output of a 300MW wind project in India. 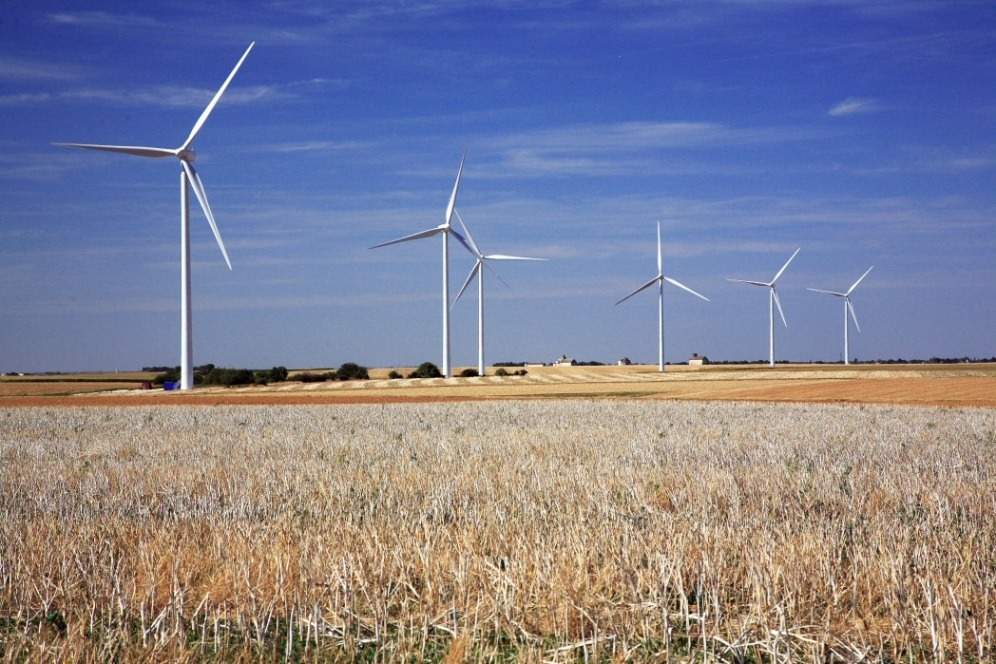 Image: The output from the wind farm will be equivalent to fulfill the annual electricity requirements of a more than 1.3 million people in India.Photo: Courtesy of David Blondin/EDF Renewables.

EDF stated that the PPA is a result of a competitive tender process launched by the Indian government under the 5th tender process of the Solar Energy Corporation of India (SECI), a company of India’s Ministry of New and Renewable energy, dedicated to renewable energy development. The award was granted in September 2018.

Energy generated from the wind farms will be sold under a 25 year long-term PPA to SECI. The output will be equivalent to fulfill the annual electricity requirements of a more than 1.3 million people in the country.

SITAC Management & Development, a joint venture company of EDF Renewables in India and the SITAC Group is responsible for the development, construction, financing and asset management of the 300MW project. Construction of the wind farm will begin this year.

“With about 800 MW of wind and solar gross capacity in development, construction or operation in India, EDF Renewables is delighted to participate to the Government’s ambitious goals in tackling climate change.”

SITAC Group founder and chairman Malvinder Singh said “With this award we significantly increase our foot print in the Indian renewable energy market to 600 MW of operational and awarded wind power. We are making a significant contribution to establishing a clean energy supply in India and to creating jobs and value for our employees and local partners.”

The power generated from the wind farm will be sold to Saudi Power Procurement Company, a subsidiary of SEC (Saudi Electricity Company), under a 20-year power purchase agreement (PPA).

NovaWind begins construction on 180MW of wind farms in Russia