The discovery was made by the Keskesi East-1 well, which encountered a total of 63m net pay of hydrocarbons 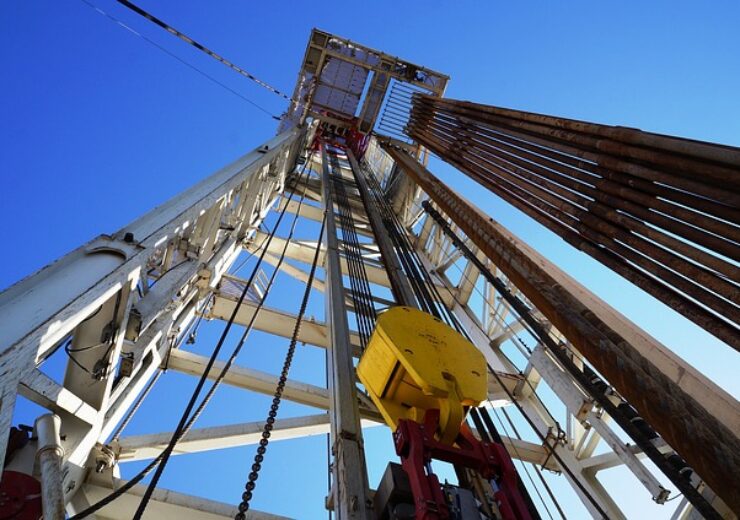 Total and Apache have made their fourth hydrocarbon discovery in the offshore Surinamese concession Block 58 through the drilling of the Keskesi East-1 well.

The previous three discoveries are Maka Central, which was made in January 2020, Sapakara West in April 2020, and Kwaskwasi in July 2020.

The latest one, which is an oil and gas discovery, was made after the Keskesi East-1 well was drilled by a water depth of nearly 725m.

At this depth, the wildcat well intersected a total of 63m net pay of hydrocarbons, which was made up of 58m net black oil, volatile oil, and gas pay in Campano-Maastrichtian reservoirs, and 5m of net volatile oil pay in Santonian reservoirs.

Apache CEO and president John Christmann said: “We are very pleased to announce our fourth consecutive discovery in Block 58 at Keskesi, which confirms oil in the eastern portion of the block.

“We are excited to commence the appraisal program on our initial discoveries and extend our Block 58 exploration program to the north in 2021.”

The partners are carrying out drilling to pursue deeper Neocomian aged targets.

In line with the terms of its joint venture deal, Apache transferred operatorship of Block 58 to Total, earlier this month. Both the companies have a 50% stake each in the offshore Surinamese block.

Apache will continue to be the operator of the Keskesi well until the Noble Sam Croft drillship is released.

Total exploration senior vice president Kevin McLachlan said: “We are delighted to announce this new discovery, which confirms this first exploration campaign as a full success and adds to the proven resource base.

“We are also excited, as new operator of the block, to start the appraisal operations designed to characterize the 2020 discoveries, while in parallel start a second exploration campaign on this prolific block in 2021.”