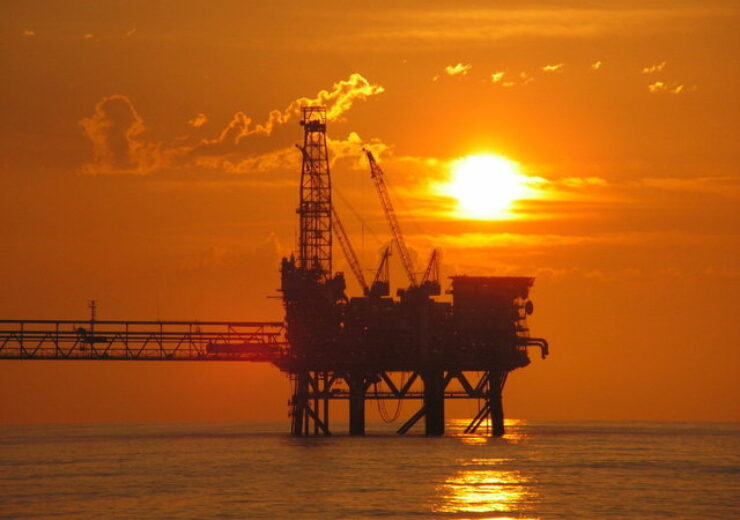 The discovery is marked as the third consecutive discovery offshore Suriname.(Credit: QR9iudjz0/FreeImages)

The oil was discovered at the Kwaskwasi-1 well drilled by the Noble Sam Croft in Block 58, where Apache is the operator with a 50% stake and Total as its partner holding the remaining stake.

The well, which was drilled to a depth of about 6,645 meters, was tested for the presence of hydrocarbons in multiple stacked targets in the upper Cretaceous-aged Campanian and Santonian intervals.

The discovery of hydrocarbon resource is marked as the third consecutive discovery offshore Suriname, following  discoveries in April and January.

According to the company, the shallower Campanian interval contains around 63 meters of net oil pay and 86 meters of net volatile oil / gas condensate pay.

Apache to drill Keskesi, the fourth prospect in Block 58

Apache CEO and president John J. Christmann said: “This is the best well we’ve drilled in the basin to date, with the highest net pay in the best quality reservoirs.

“While we have a lot more work to do, a discovery of this quality and magnitude merits a pace of evaluation that enables the option of accelerated first production.”

The company said that the Block 58, which consists of 1.4 million acres, provides significant potential beyond the discoveries at Kwaskwasi, Sapakara West and Maka Central.

About seven distinct play types and over 50 prospects within the thermally mature play fairway were identified by Apache.

The fourth prospect in Block 58, Keskesi that is about 14km southeast of Sapakara West-1, will be drilled by Sam Croft following conclusion of operations at Kwaskwasi-1. It will test oil-prone upper Cretaceous targets in the Campanian and Santonian.