The French company has also signed a 20-year agreement to purchase nearly 1.7Mtpa of LNG from the export facility. 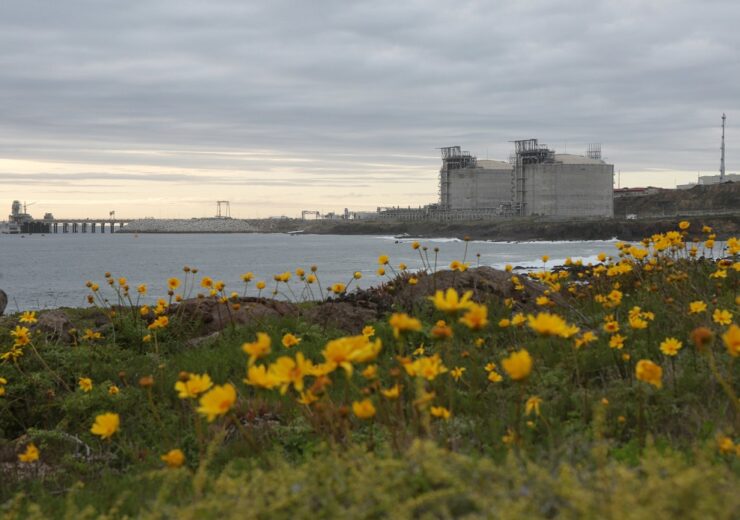 French oil and gas company Total has acquired a 16.6% stake in the phase 1 of the Energía Costa Azul LNG project, to be located in Baja California, Mexico.

Sempra LNG and IEnova will each own 41.7% ownership in the LNG project.

“This agreement is the next step in advancing our long-term strategy to provide the world with access to diverse U.S. natural gas basins that can offer reliable and more secure forms of energy from both the Pacific and Gulf Coasts.”

In November, ECA LNG has reached a final investment decision (FID) for the construction and operation of the approximately $2bn LNG export facility.

The project is said to be the first Pacific Coast LNG export project that will have direct access to abundant natural gas supplies in Texas and the Western US.

Total has also signed a 20-year sale and purchase agreement for nearly 1.7Mtpa of LNG from the export facility.

The company is also a partner to Sempra LNG in Cameron LNG export facility in Hackberry, Louisiana. The 12Mtpa facility reached full commercial operations in August of this year.

Japan’s Mitsui has also signed a 20-year agreement with to buy approximately 0.8Mtpa of LNG from phase 1 of the project.