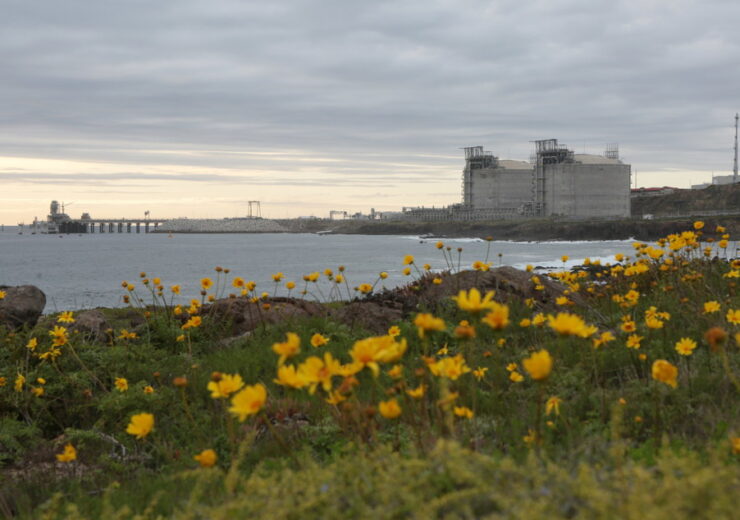 The decision was taken for the development, construction and operation of the first phase of the ECA LNG project in Baja California, Mexico.

Planned to be developed in two phases, the project involves conversion of existing regasification terminal in Baja California into a gas liquefaction and export facility.

Sempra Energy said that the Phase 1 natural gas liquefaction-export project, which is expected to improve the trade balances of the US and Mexico, is claimed to be the only LNG export project in the world to reach FID in this year.

IEnova CEO Tania Ortiz Mena said: “As one of the largest private investments in the history of Baja California, ECA LNG’s liquefaction-export project is expected to help support the Mexican economy through investment, tax revenue and jobs.

“The project is also expected to positively impact the local community through social investment programs as well as help position Mexico as a key player in the global trade of natural gas.”

Sempra LNG and IEnova to build the LNG export project

To be built and operated by Sempra LNG and IEnova as a single-train liquefaction facility, the phase one will have a nameplate capacity of 3.25 million tonnes per annum (Mtpa) of LNG and an initial offtake capacity of nearly 2.5 Mtpa of LNG.

The ECA LNG Phase 1 is estimated to cost nearly $2bn and Sempra expects to finance the project using a combination of equity contributions and debt.

Slated to produce first LNG in late 2024, the ECA LNG Phase 1 is estimated to create over 10,000 direct and indirect jobs during the construction phase.

Furthermore, TechnipFMC has also been given a notice to proceed for the engineering, procurement, and construction (EPC) contract for the ECA LNG project.

In May, Sempra Energy and its partners started production from the first liquefaction train of the $10bn phase 1 of the Cameron LNG project in Louisiana.