Sempra Energy and its partners have commenced production of liquefied natural gas (LNG) from the first liquefaction train of the $10bn phase 1 of the Cameron LNG project in Louisiana. 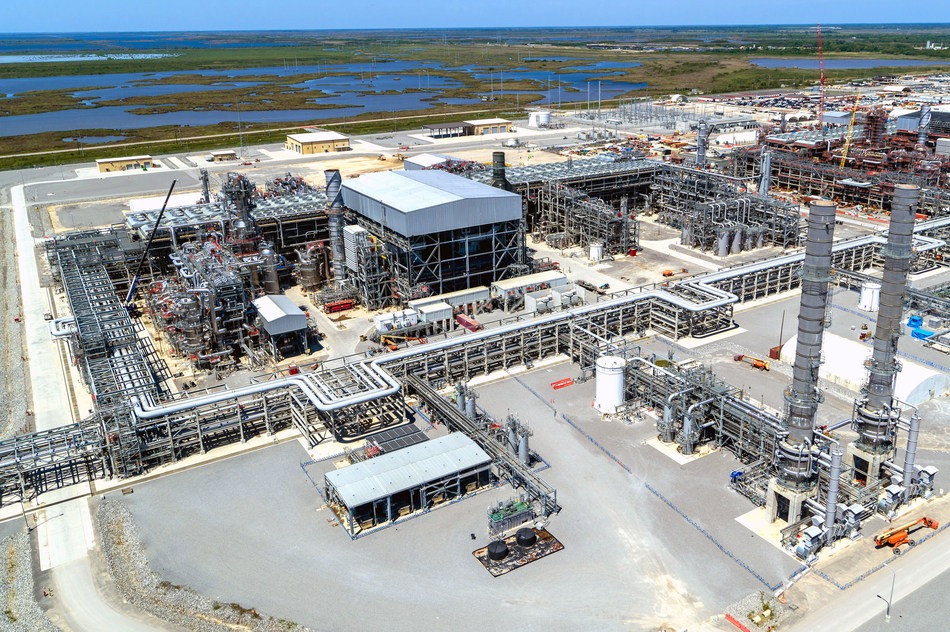 Located in Hackberry, the Cameron LNG project will have an estimated export capability of 12 million tonnes per annum (Mtpa) of LNG in its phase 1, which will comprise three liquefaction trains.

Sempra LNG chief operating officer and Cameron LNG board chair Lisa Glatch said: “Reaching this important milestone of first LNG production is truly a credit to the team at Cameron LNG and the work they’ve done to reach this point.

The two companies are responsible for the engineering, procurement and construction of the LNG export project under a contract worth about $6bn.

In November 2018, all major construction activities for the first train of the LNG project were wrapped up and the commissioning and start-up process were initiated.

McDermott said that although the production at the Cameron LNG project is in the initial phases, the milestone is a precursor to first cargo, which is anticipated to leave the project site later this quarter.

McDermott North, Central and South America senior vice president Mark Coscio said: “When a facility starts producing a product, it is always a significant accomplishment, especially for such a large-scale project like Cameron LNG.

“We are proud of our project team for this achievement and for their exceptional safety performance during the construction phase. Once Train 1 is at full production and we have completed Trains 2 and 3, this facility will be one of the largest producers and exporters of LNG to markets around the world.”

The other two liquefaction trains of the LNG project phase 1 are targeted to enter into production this year.

Sempra Energy indirectly owns a stake of 50.2% in the Cameron LNG project with its partners being Total, Mitsui and Japan LNG Investment.