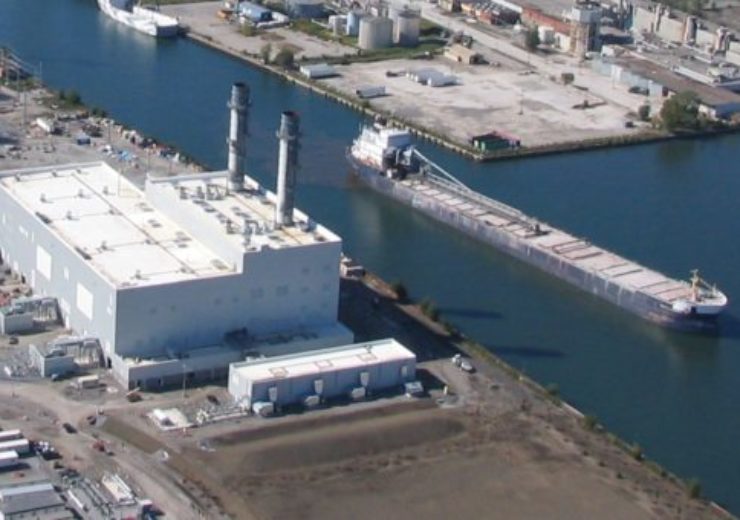 TC Energy (formerly TransCanada) has agreed to offload its stakes in three natural gas-fired power plants in Ontario, with a combined capacity of 2.13GW, to the Canadian government-owned Ontario Power Generation (OPG) for about C$2.87bn (£1.8bn).

The assets to be sold in the deal by the company’s subsidiary TransCanada Energy are the 683MW Halton Hills power plant, the 900MW Napanee generating station – which is on the verge of completion, and the 550MW Portlands Energy Centre. In the Portlands Energy Centre, TC Energy holds a stake of 50%, and in the other two combined-cycle power plants, the company has 100% stakes.

TC Energy president and CEO Russ Girling said: “The sale of these facilities is part of our ongoing efforts to maximize value for our shareholders and fund our industry-leading secured growth program in a disciplined manner.

“We continue to be a significant private sector power generator in Canada and are committed to the ongoing multi-billion-dollar life-extension program at the Bruce Power nuclear facility in Ontario. In addition, we remain interested in new low-risk investment opportunities in the electricity sector within our core North American markets.”

The Halton Hills power plant, which was officially opened in late 2010, can meet the power consumption needs of nearly 700,000 households. The power plant was built in Halton Hills with an investment of C$700m (£438m).

The C$1.2bn (£750m) Napanee generating station, which is being constructed in Greater Napanee, will be capable of covering the power consumption of almost 900,000 homes.

On the other hand, the Portlands Energy Centre was built in Toronto with an investment of C$730m (£456.77m). Ontario Power Generation already holds 50% stake in the facility, which had started commercial operations in 2009.

The transaction, which will be subject various closing conditions, including regulatory approvals and commissioning of the Napanee generating station, is expected to close in late 2019.

Ontario Power Generation president and CEO Ken Hartwick said: “The role that natural gas plays in maintaining system reliability has become even more important with the addition of intermittent wind and solar generation in recent years. Natural gas is the partner or enabler of renewable energy, providing the flexibility required to ensure a reliable electricity system.”