When operational, the 75MW Canyon Creek Project can deliver up to 37 hours of flexible, clean energy to Alberta’s electricity grid 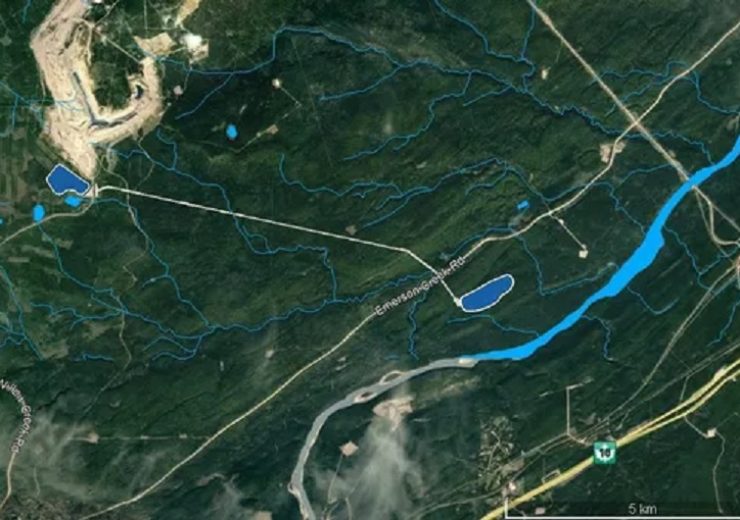 Financial details related to the investment were not disclosed.

TC Energy chief operating officer and Power & Storage and Mexico President François Poirier said: “We are looking forward to working with TPG and adding the Canyon Creek Project to our growing portfolio of energy storage prospects.

“We believe that large-scale, long-duration and strategically-sited energy storage is the key to unlocking the full potential of renewable energy and moving towards a lower carbon footprint in Alberta’s electricity grid.”

The pumped hydro project will have a closed-loop, off-stream design

To be located near Hilton, Alberta, the Canyon Creek Project will initially have a generating capacity 75MW, which is expandable to 400MW through further developments.

The project will use existing site infrastructure from a decommissioned open pit coal mine. The 75MW facility can provider up to 37 hours of on-demand, flexible, clean energy and ancillary services to the Alberta electricity grid.

The Alberta Utilities Commission and the Alberta Government have given their respective approvals for the project.

WindRiver president and CEO Kipp Horton said: “We are excited to be joined by TC Energy in advancing the Canyon Creek Project to its commencement of construction, which we anticipate by year’s end.

The sale included the 683MW Halton Hills generating statio and the 900MW Napanee power plant along with 50% stake in the 550MW Portlands Energy Centre located in Toronto.