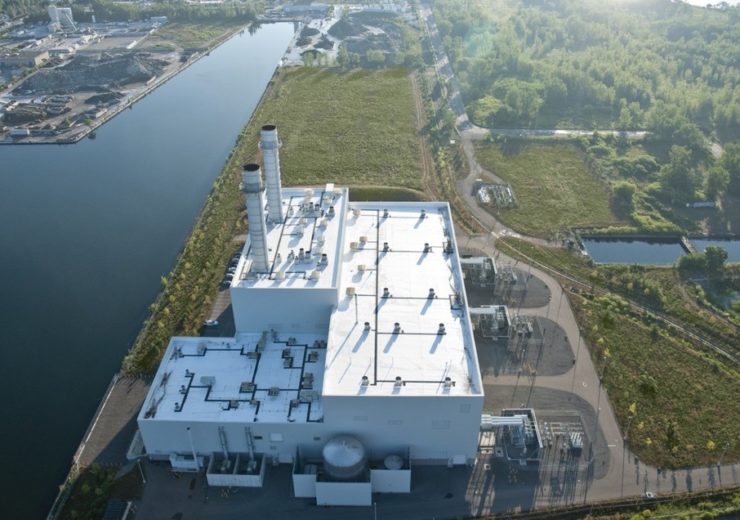 The transaction follows an agreement signed by both the companies for the deal in June last year.

The facilities acquired by OPG include 100% ownership of 683MW Halton Hills generating statio and the 900MW Napanee power plant along with 50% stake in the 550MW Portlands Energy Centre located in Toronto.

“When combined with the sales of Coolidge, an interest in Northern Courier and certain U.S. Midstream assets in 2019, TC Energy has realized approximately $6.2 billion from portfolio management activities over the last year.”

OPG said that any profits which are generated from these assets will stay in Ontario for the benefit of the residents of the region.

Previously, the firm had completed the acquisition of the remaining 50% stake in the 560MW combined-cycle natural gas-fired Brighton Beach Generating Station in August last year.

The acquired four power plants will be operated together under the Atura Power, which has been established to operate and manage the portfolio of natural gas assets that are strategically important to the current and future electricity system.

For the transaction, RBC Capital Markets has served as a financial advisor to OPG.