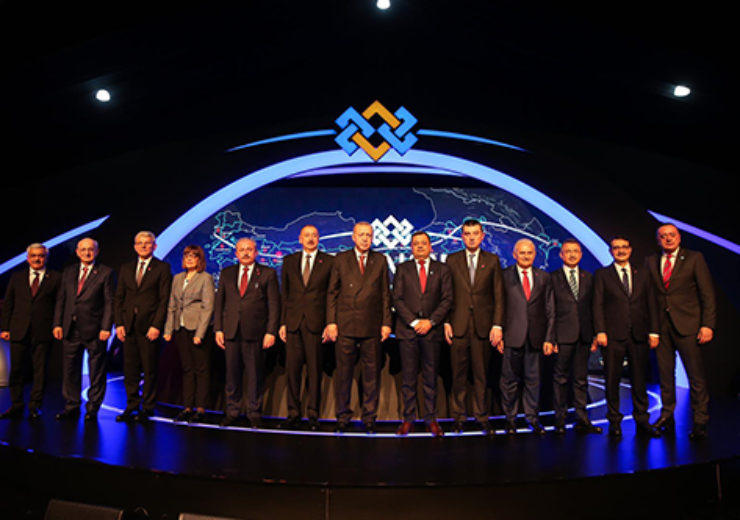 Socar and its partners have inaugurated the European segment of the Trans Anatolian Natural Gas Pipeline (TANAP pipeline), a 1,850km-long natural gas pipeline, which has been developed primarily between Azerbaijan and Turkey.

The opening event took place at MS4, the pipeline’s measurement point in Edirne Ipsala, Turkey. The event also marks the completion of the natural gas pipeline whose first phase, which runs from the Turkish-Georgian border to Eskişehir in Turkey, launched in June 2018.

Transportation of the first commercial gas to Turkey commenced in late June 2018.

TANAP aims to deliver natural gas produced from the Shah Deniz-2 offshore gas field in Azerbaijan and other areas of the Caspian Sea to mainly Turkey and other parts of Europe.

Socar claims that with effective management the TANAP pipeline is being developed with an investment of $6.5bn, which has been estimated otherwise to be $11.7bn by international consultants.

The pipeline is the main segment of the $40bn Southern Gas Corridor project, which also comprises the South Caucasus Pipeline (SCP) in Azerbaijan and Georgia, and the Trans-Adriatic Pipeline (TAP) that would run through Greece, Albania and Italy.

According to Socar, the pipeline segment between Eskişehir and European connection point at the Turkish-Greek border was mechanically completed by the end of last year, while pipeline filling and test pumping was initiated in April 2019.

The Azerbaijani state-owned oil company said that the TANAP pipeline became 100% functional in early July 2019 to supply gas to Europe.

SOCAR president and TANAP chairman Rovnag Abdullayev said: “Today TANAP is fully ready to deliver natural gas to Europe. The construction of this historic infrastructure extended from the East to the West throughout Turkey was finished within time and to a high standard.

“On completion of the construction of Trans Adriatic Pipeline, which will be connected with TANAP at the Turkish-Greek border, Azerbaijani natural gas will be transported directly from the Caspian basin to European markets for the first time in history. We look forward to becoming not only Europe’s gas supplier, but the second biggest gas supplier to Turkey.”

Stakeholders in the TANAP pipeline

Socar holds 58% stake in the natural gas pipeline and is partnered by Turkish oil and gas group Botas (30%) and BP (12%).