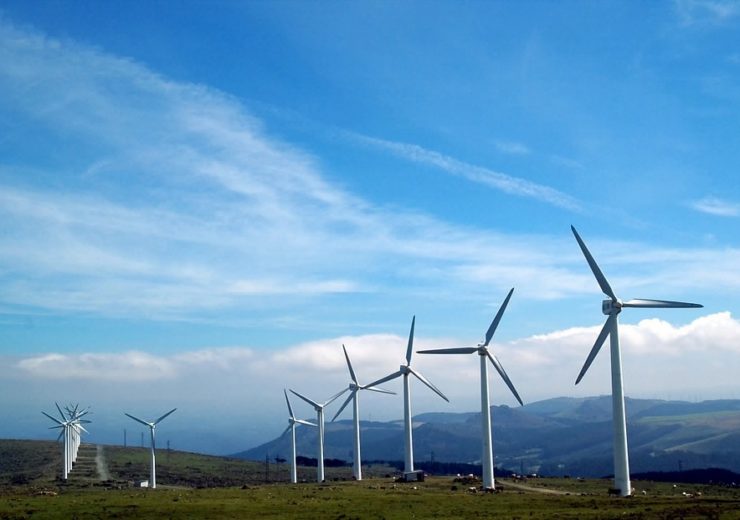 Taaleri Energia fund has acquired a 34MW wind farm project in Norway for an undisclosed price.

The Taaleri SolarWind II Fund, which is the fifth renewable energy fund managed by Taaleri Energia, has purchased 100% ownership of the Haram wind farm, making it the second deal following the purchase of the 91MW Oltava wind farm in Finland in July.

Located in the county of Møre og Romsdal, in western Norway, around 20km  north of Ålesund, the project will feature 8 Vestas 4.2 MW turbines with an expected combined output of nearly 112 GWh per year.

The wind farm will generate enough electricity to power 7,000 homes and will offset 14,000 tonnes of carbon dioxide (CO2) emissions annually.

Taaleri Energia Managing Director Kai Rintala said: “We are very satisfied with the second investment from the Taaleri SolarWind II fund. This investment in Norwegian wind is underpinned by the availability of commercial offtake contracts in one of the world’s most liquid power markets.

“It also demonstrates the value of our developer network and in-house technical expertise, as well as the strength of our deal pipeline and our ability to efficiently deploy the fund’s committed capital.”

The project has been developed by Zephyr who will continue to serve as the construction management consultant and as the technical and commercial management provider during the operational phase of the project.

Taaleri Energia will take care of the data monitoring and analytics of the Haram wind farm’s production, while Danish firm Vestas will maintain the power plant under a 27-year contract.

The project is expected to begin shortly and will be operational by the first quarter of 2021.

In July, Taaleri SolarWind II had purchased the 91MW Oltava wind farm in Finland, together with fund co-investors.

Located in the municipality of Pyhäjoki in north-western Finland, around 100km from the City of Oulu, the Oltava wind farm will consist of 19 Nordex 4.8 MW turbines.

The project’s annual production of electricity will be nearly 290GWh, generating enough electricity to power approximately 35,000 households and will offset 88,000 tonnes of carbon dioxide per year.