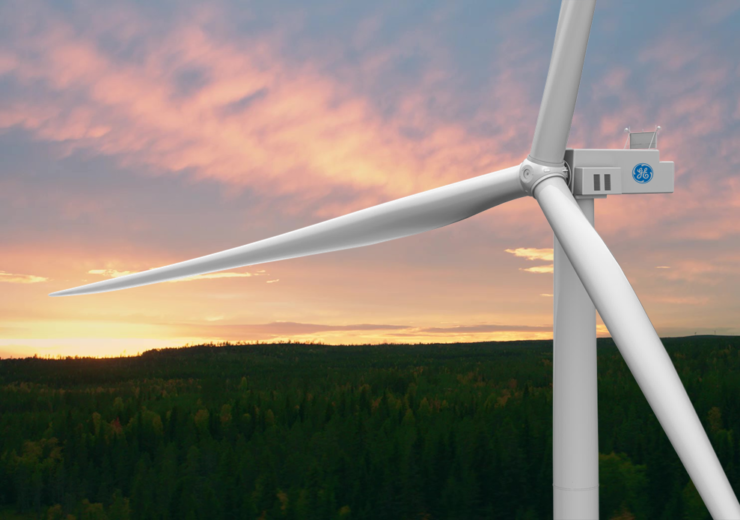 GE Renewable Energy Onshore Wind in the European region CEO Peter Wells said: “The Björkvattnet wind farm is an exciting opportunity for GE, and our Cypress platform is ideally suited for the project.

“Cypress is evolving into a versatile solution well suited for Europe’s varied terrain and wind conditions, including the Nordics, Germany, Spain, Italy and Austria, and we look forward to bringing it to Sweden for the first time.

“By working across the onshore wind value chain to optimize value for our customers, we will help reach its renewable energy targets.”

The onshore wind farm will generate enough renewable electricity to power 175,000 households in Sweden. The project will also help in the country’s aim to become fossil fuel-free by 2040.

The ordered included supply 46 of its Cypress onshore wind platform, with the project becoming GE’s first Cypress-equipped facility in Australia.

The wind farm will generate enough renewable electricity to power 100,000 homes and save more than 600,000 tonnes of greenhouse gas emissions annually.

GE Renewable Energy claims to have installed more than 400GW of clean renewable energy and equipped more than 90% of utilities worldwide with its grid solutions.