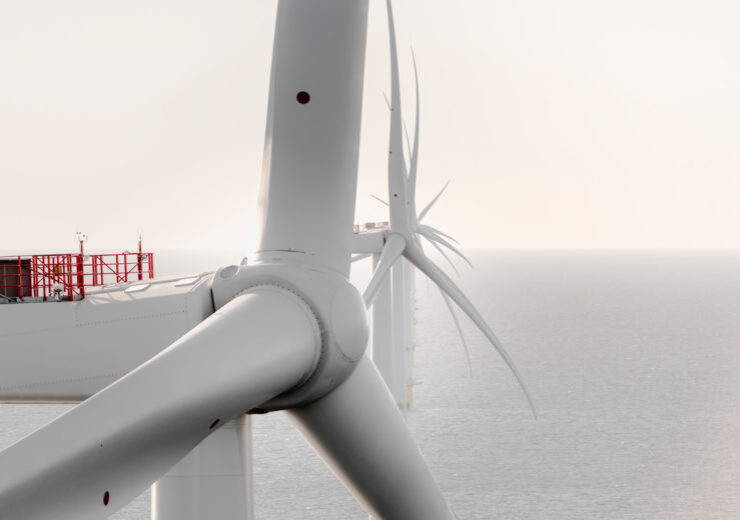 Under the contract, the company will install 114 V164-10 MW turbines for the wind farm that is located 27km off the east coast of Scotland.

Installation of turbines for the project, which will be Scotland’s largest offshore windfarm upon completion, is expected to be begin in the second half of 2021.

MHI Vestas Offshore Wind marine operations & vessel management head Dennis Mordhorst said: “This agreement between MHI Vestas and SBO for the Seagreen project exemplifies the strong and cooperative partnership that we have developed over the years. We look forward to continuing our close collaboration and ensuring a safe and successful execution of the project.”

Seagreen is the third Scottish project for SBO

SBO intend to work in close collaboration with MHI Vestas Offshore Wind, SSE Renewables and Total for the Seagreen offshore wind farm, which is its third Scottish project.

In 2019, completed the installation of 84 wind turbines on the Beatrice Offshore Wind Farm, owned by SSE Renewables, CIP, and Red Rock Power.

SBO and MHI Vestas partnered to install two V164-8.8 and nine V164-8.4 turbines on the European Offshore Wind Deployment Centre near Aberdeen, in 2018.

Once fully operational, the Seagreen wind farm is expected to cover the energy needs of approximately one million homes.

The final investment decision on the project was reached by SSE Renewables and Total in June.

Seagreen secured a 15-year contract for difference (CfD) awarded by the UK Government for 454MW of the capacity, which represents 42% of the total project capacity.

MHI Vestas will be responsible for service and maintenance of the project for a period of 15 years.

The Seagreen wind farm is expected to offset 1.6 million tonnes of CO2 emissions per year.