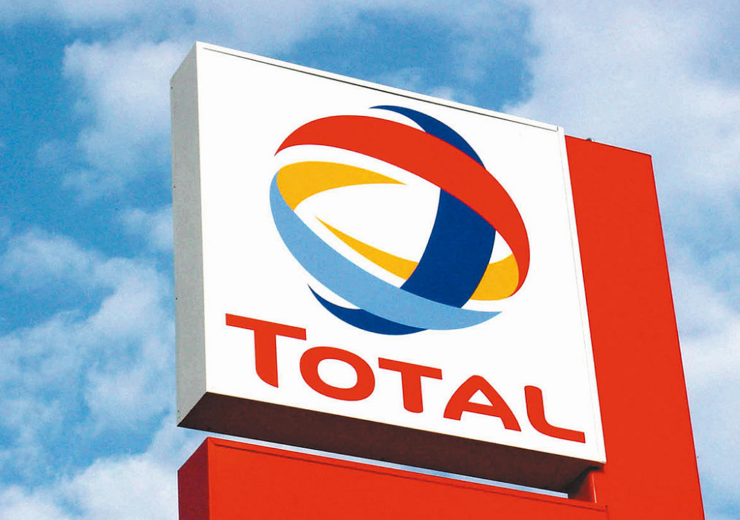 Seagreen 1 is expected to come online by the end of 2022 (Credit: Wikimedia Commons/Laurent Vincenti)

French oil major Total has advanced its diversification into renewable energy with an agreement to take a majority stake in the UK’s Seagreen 1 offshore wind project.

The firm has paid an initial £70m for a 51% holding in the 1,075 megawatt (MW) venture, with a further £60m to be paid in “earn-outs” subject to performance conditions.

A final investment decision for Seagreen 1 was announced today (3 June), with the project to be jointly developed alongside the renewables arm of Scottish energy firm SSE, and first electricity production anticipated by the end of 2022.

The deal remains subject to regulatory approvals, but is expected to be finalised by July 2020.

Total scaling up its offshore wind capabilities with Seagreen 1 investment

Total CEO Patrick Pouyanné said: “This move represents a major change of scale for Total’s offshore wind activity, in line with our strategy of profitable growth in renewables and low carbon electricity.”

According to the oil firm, the Seagreen project – which will be located 27 kilometres off the Scottish coast in the North Sea and become the country’s largest wind farm – represents a global investment of around $3.7bn, and 70% of external financing for the purchase has been secured.

Lloyds Bank acted as lead arranger for Seagreen’s financing, and head of sustainable and natural resources at the lender, Jonas Persson, said the project will play a key role in the UK’s push to reach net zero by 2050.

He added: “Businesses are rightly calling for the [UK] government to ensure that the plan for economic recovery is built on green principles, with funders and operators of schemes like Seagreen looking beyond the immediate uncertainty to the long-term value that these projects bring – both in terms of energy capacity and the local economy.”

Total is targeting net-zero emissions by 2050

Total has made a string of investments in renewable energy project in recent months, and in May revealed its ambition to become a net-zero business by 2050 – following the likes of European industry peers BP, Royal Dutch Shell and Repsol in announcing climate strategies.

The French firm says low-carbon electricity could account for up to 40% of its sales within the next three decades, and that it is targeting 25 gigawatts (GW) of renewable power generation capacity by 2025.

The Seagreen project is expected to produce enough low-carbon electricity to cover the energy needs of one million homes in the UK.

SSE Renewables chief executive Alistair Phillip-Davies added: “Total’s extensive global experience in the offshore environment, combined with its clear ambition to contribute to the development of renewable energy worldwide is a strong fit with our strategic objective to treble our renewable output by 2030.”