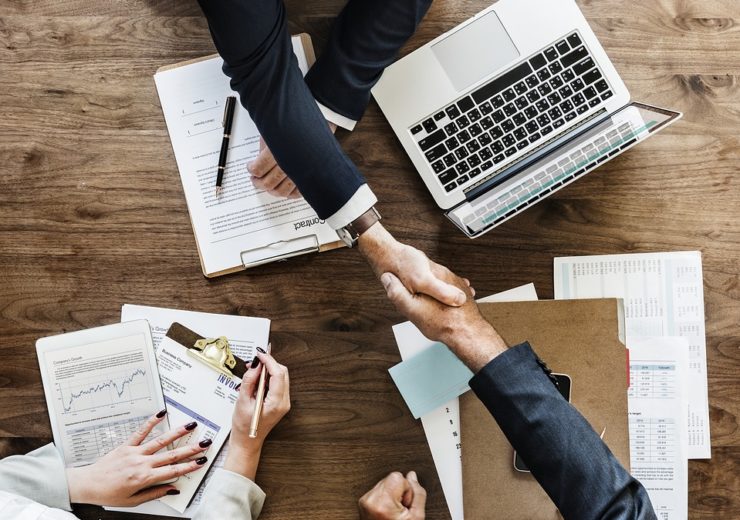 Surge Exploration has acquired an option to purchase a 100% interest in a Polymetallic Silver, Copper, Lead, Zinc deposit in the Canadian Province of British Columbia.

Located in the Nanaimo Mining District of northern Vancouver Island, the Caledonia, Cascade and Bluebell claims are adjacent to the joint venture partnership between US-based mining company Freeport-McMoRan and Canada-based firm Northisle Copper and Gold.

Under the terms of the deal, Freeport-McMoRan can receive up to 65% with C$24m ($18m) in exploration expenditures in the next seven years.

The three claims are also located 7km north-west of BHP’s past producing Island Copper mine, which was Canada’s third-largest copper producer.

The Caledonia project has a four year option agreement whereby Surge can receive up to 100% interest in the project by paying cash totalling $100,000 plus share issuances totalling 1,000,000 shares and making a minimum exploration expenditure of not less than $200,000.

Surge President & CEO Tim Fernback said: “Apart from the previously mined BHP deposit, there are a number of large copper porphyry occurrences which, taken together,   have a reported Life of Mine metal production of 1.8 billion pounds of Copper, 1.7 million ounces of Gold and 55 million pounds of molybdenum.

“Surge management sees strong potential for the exploration and discovery of an attractive mineral deposit in this environment. I believe we can greatly expand on the known mineral resource at the Caledonia property. The potential of the area is exciting for me personally and we believe for our investors as well.”