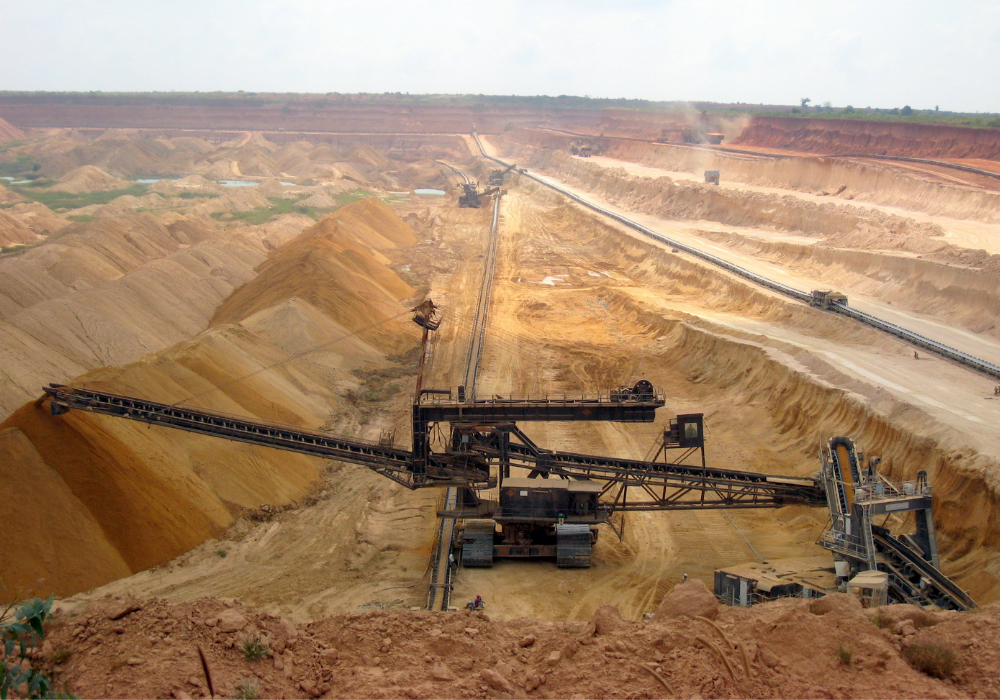 The technology could not be too far away as CSIRO, Australia’s national science agency, has signed an agreement with US-based technology company GTI to address energy and environmental challenges.

As part of the partnership, the two companies are launching a Joint Industry Program on the development of a sCO2 power plant that could help mining companies achieve their clean energy goals.

When used with low-emission energy inputs, CSIRO claims the advanced plants have the potential to be a “transformational technology that can accelerate the world’s transition to a low-carbon future”.

“The advantage is that sCO2 is a higher density working fluid which means sCO2 power plants can be smaller, more efficient and not reliant on water for steam.”

Dr Harris added that sCO2 cycles can also operate using a wide range of heat sources and believes their widespread implementation could be a “game changer” for power generation applications in Australia.

Dr Harris said this makes such turbines an “ideal candidate” for power generation in off-grid mining and remote operations, as it allows them to use renewable energy more efficiently to power their operations for longer periods of time.

He added: “With many mining companies committing to large renewable energy targets, the use of sCO2 power could be the transformational technology that they are looking for.”

CSIRO said its involvement in the partnership will improve the understanding of how sCO2 power plants can enable lower and zero-emission technology solutions, and how those plants might be used in remote mining and community locations as a low-cost alternative to diesel fuel power generation.

The company is particularly interested in how concentrated solar thermal (CST) technologies could be used to provide renewable energy for the power plants.

CST technologies capture and store heat, which make it an ideal solution, according to CSIRO.

The Australian Solar Thermal Research Institute (ASTRI), a consortium of CSIRO and six Australian universities, is leading the efforts in this area.

Wes Stein, chief technical officer of ASTRI, said: “The use of Thermal Energy Storage (TES) to provide the heat to run these turbines is a critical enabler for renewable energy solutions.”

A demonstration of the sCO2 plant has been built in San Antonio, Texas, at the Southwest Research Institute (SwRI), and equipment installation is underway. CSIRO expects it to be operational in mid-2021.