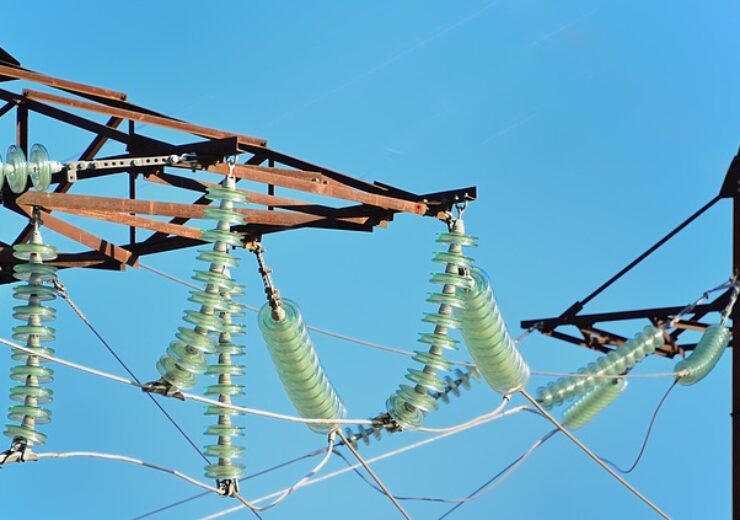 The proposed battery and renewable energy project is backed by the Western Australian government with a $0.75m funding. (Credit: ds_30 from Pixabay)

The government of Western Australia (WA) has announced that a feasibility study for setting up a battery and renewable energy hub in the state will be carried out by Sunshot Energy.

Dubbed as Collie Battery and Hydrogen Industrial Hub Project, the hub is proposed to be developed in the Collie region. Its key feature will be a 600-800MWh battery.

Sunshot Energy is chaired by Ross Garnaut, an energy expert.

The company will study the economic case for installing a hydrogen electrolyser, powered by renewable energy. The project could also produce green ammonia and urea that can be used for agricultural and industrial purposes.

In the case of the economic case being successful, the project is projected to create a new investment of A$730m ($548.5m) in green industries as well as initiatives in decarbonisation. The project is also expected to support 500 construction and 400 ongoing jobs for the Collie region.

Apart from that, the low-cost energy produced by the hub will benefit existing businesses in Collie and promote the expansion of manufacturing and minerals processing, said the Western Australian government.

Western Australia Regional Development Minister Alannah MacTiernan said that the project is another step towards creating downstream green industries, including green aluminium, in the Collie region as it moves away from coal into a key renewable energy centre.

MacTiernan said: “It makes sense for Collie, which is at the heart of the South-West energy system, to become a renewable energy industrial hub as we transition away from the coal industry.

“This project will provide a firm basis to progress a renewable energy hub in Collie.”

The battery and renewable energy hub is planned to deliver renewable energy to new and existing industrial projects across Collie. Its size will be nearly four times the size of Tesla’s big battery, which is the 150MW/194MWh Hornsdale Power Reserve in South Australia.

Western Australia will provide funding of up to A$1m ($0.75m) for the first stage of the feasibility study of the project. The funding will be made from the Collie Futures Industry Development Fund.

Collie-Preston MLA Jodie Hanns said: “This is another project that aligns with Collie’s Just Transition Plan and is a good next step to keep energy sector jobs in Collie.

“The renewable energy hub could also help to attract new industries to set up in Collie including processing of critical minerals.”