Subsea 7 will be responsible for the project management, engineering, procurement, fabrication, transportation, installation and pre-commissioning of 36km of flowlines 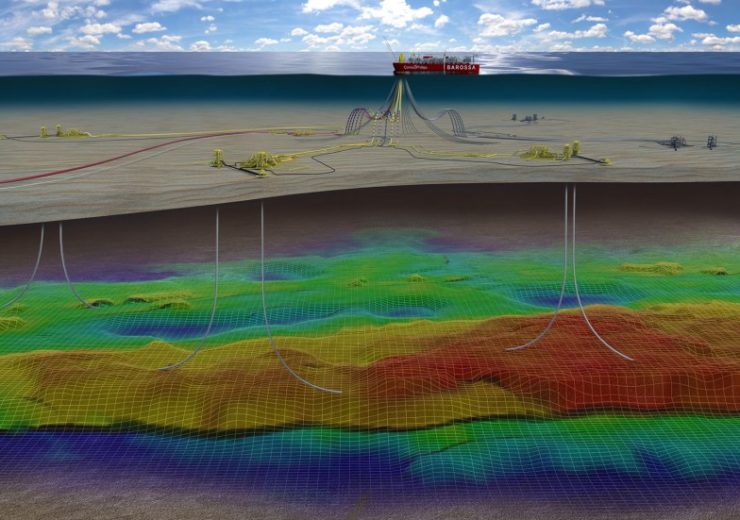 Under the contract, Subsea 7 will be responsible for the project management, engineering, procurement, fabrication, transportation, installation and pre-commissioning of 36km of flowlines, umbilicals, risers as well as the supply of the in-field flowlines.

ConocoPhillips Australia-West Barossa development vice president Steve Ovenden said: “Award of the SURF contracts is an important milestone for the project with contracts now in place for all the major facilities, following the earlier award of separate contracts for the FPSO facility, Gas Export Pipeline and Subsea Production System.”

Located in the Bonaparte Basin of the Timor Sea offshore Australia, in a water depth between 130m and 350m, the Barossa is a gas and condensate field.

The development of the project comprises the FPSO, subsea wells, six subsea production wells as well as a 260km-long gas export pipeline to send the produced gas to the Darwin LNG facility.

The pipeline will be tied into the current Bayu-Undan to Darwin pipeline, supplying gas to Darwin LNG.

ConocoPhillips said that the project will provide a new source of gas to Darwin LNG facility when the existing offshore gas supply from Bayu-Undan is exhausted.

Subsea 7 is planning to use reel-lay and heavy construction vessels to complete the offshore work scope which is planned to occur in 2022 and 2023.