The two new gas areas, PLR2021-1-2 and PLR2021-1-3, are located close to the projects owned by State Gas and Santos, and are not constrained by domestic gas reservation 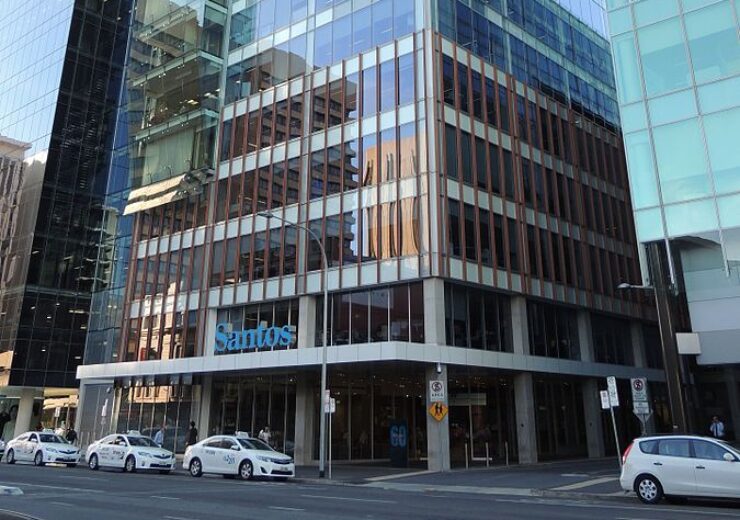 State Gas, together with its JV partner Santos, has been awarded two new gas acreages in the Central Queensland, under the government’s Petroleum Land Release programme.

The PLR2021-1-2 area, also called Block 2, lies adjacent to the State Gas’ Reid’s Dome and north of Rolleston-West projects, and to the east of Santos’ 50% owned Warrinilla and Warrinilla North projects.

The PLR2021-1-3 area, also called Block 3, is located around 20km to the east, lies between the Warrinilla and Warrinilla North projects and the Santos operated Arcadia Valley project, which is currently under commercial production.

Both the blocks are highly prospective for coal seam gas in the Bandanna Formation, and also contain targets for conventional gas.

The Blocks are not constrained by domestic gas reservation, which means the gas produced from the areas can be sold into any market.

“These two new blocks, within our existing area of expertise and operations, are a significant addition to State Gas’ existing portfolio. They will provide increased synergies in operations, synchronistic development and gas marketing optionality.

State Gas said that Block 2 will provide acreage connectivity between its Reid’s Dome and the Santos interests to the east.

The Queensland Gas Pipeline and the Gladstone LNG Project pipelines pass through Block 3, which provides access to both export and domestic markets.

The new blocks, with a combined area of 1,035km2, will enhance its acreage position by nearly 60%, to 2,630km2, with the potential rise in its resource position, said State Gas.

Furthermore, the Joint Venture is structured such that State Gas will hold 35% of the new permits, and Santos the remaining 65% and appointed operator.

Cottee added: “Santos is a major player in the industry, with a long track record of safe and sustainable operations. Of particular relevance here is its extensive holding in the area, and its unrivalled experience with the Bandanna coals, the primary target of both these new blocks and our existing Rolleston-West project.

“So all in all, we are delighted to receive this award of new acreage, and will work with Santos to leverage all our combined existing projects to bring the gas to market as quickly as possible.

“It is my hope that this award will herald the beginning of a timely and rational development of this new province by both Santos and ourselves at a time when the market is crying out for such development.”