Pavo-1 exploration well was drilled on the northern culmination of the greater Pavo structure, and has encountered 60m of gross hydrocarbon column 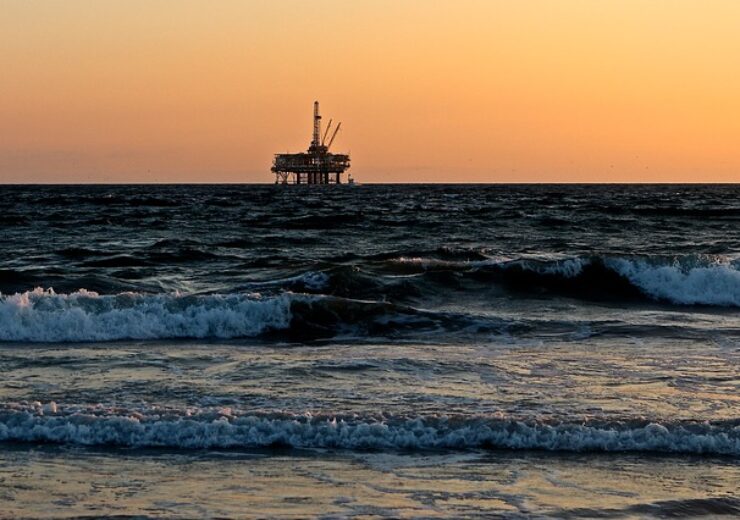 Australia-based oil and gas company Santos has made a significant oil discovery at the Pavo-1 exploration in the Bedout Sub-basin, offshore Western Australia.

Pavo-1 well was drilled on the northern culmination of the greater Pavo structure, using the jack-up mobile offshore drilling unit, Noble Tom Prosser, in a water depth of around 88m.

Santos said that the new discovery is similar to that encountered in Dorado field.

The well has encountered 60m of gross hydrocarbon column in the primary Caley member reservoir target, and is being drilled to the planned total depth of nearly 4,200m.

According to wireline data, it has a confirmed 46m of net oil pay, with an oil-water contact intersected at 3,004m measured depth (MD).

Santos managing director and chief executive officer Kevin Gallagher said: “Pavo discovery as a great result that could add further material value to the Dorado project through a potential low-cost tie-back to the proposed Dorado facility.

“The Pavo-1 success is expected to support a potential low-cost tie-back to the first phase of the proposed Dorado development, with Pavo north having an estimated breakeven cost of less than US$10 per barrel, and future gas production from the Bedout basin providing a source of supply into our existing domestic gas infrastructure in Western Australia.”

Pavo-1 is located in petroleum permit WA-438-P, which is 70% owned and operated by Santos, alongside Carnarvon Energy with remaining 30%.

The well is around 160km away from the north-northeast of Port Hedland and nearly 46km east of the Dorado field.

Santos said that the result at Pavo-1 also significantly de-risks the hydrocarbon bearing potential of the separate southern culmination of the greater Pavo structure.

The southern culmination has an additional best estimate P50 prospective resource of 40mmbbl gross, with the geologic success for the resource estimated at 60%.

Once the drilling reaches the final total depth, and wireline logging operations are completed, the well is planned to be plugged and permanently decommissioned.

The rig is scheduled to be mobilised to the Apus-1 well, which is 20km south-west of the current Pavo-1 well location.

Carnarvon managing director and CEO Adrian Cook said: “Today we announce another important oil discovery in the Bedout Basin, with high quality oil having now been recovered to surface from excellent quality reservoirs.

“This discovery is material because Pavo lies only 46 kilometres from the proposed Dorado production facilities and is expected to be an ideal resource to tie back to Dorado.”