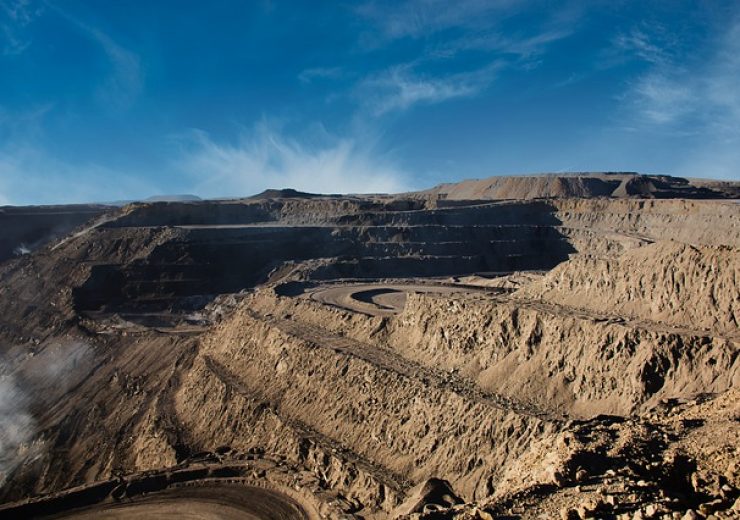 Peabody Energy Australia to sell the Millennium and Mavis Downs Mine to Stanmore Coal and M Resources. (Credit: Nyamdorj from Pixabay)

Stanmore Coal and M Resources will acquire Peabody Energy Australia’s Millennium and Mavis Downs mine, a mothballed coal mine in Queensland, Australia.

The acquisition will be undertaken by MetRes, a 50:50 joint venture between Stanmore Coal and an M Resources’ affiliated entity. It will give the parties the 100% of the assets, rights, and obligations pertaining to the mine.

Stanmore Coal will contribute up to AUD30m ($23.24m) for the joint venture.

The company expects mining at the Millennium and Mavis Downs mine to restart from July 2021. The production is planned to be ramped up to one million tonnes per annum (mtpa), depending on the availability of rail and port capacity.

The company said that the restart of the metallurgical coal asset gives it a low capital and quick to market investment opportunity apart from getting access to existing critical infrastructure.

Stanmore Coal stated: “The acquisition provides Stanmore with synergies identified between its existing assets and the Millennium assets, including access to available infrastructure, product blending, and other operational and project related savings.”

The Millennium and Mavis Downs mine is located near Moranbah, near Stanmore Coal’s Isaac Downs project.

The mine had historically produced benchmark level HCC64 hard coking coals and PCI coals, which are said to be complementary products to Stanmore Coal’s existing mines. As a result, the acquisition could enable beneficial coal blending synergies for Stanmore Coal.

The restart of the coal mine could generate 150-200 jobs, through the investment in underground expansions and completion of AUD25.7m ($19.91m) rehabilitation obligations.

Closing of the deal is subject to satisfaction of the precedent conditions.