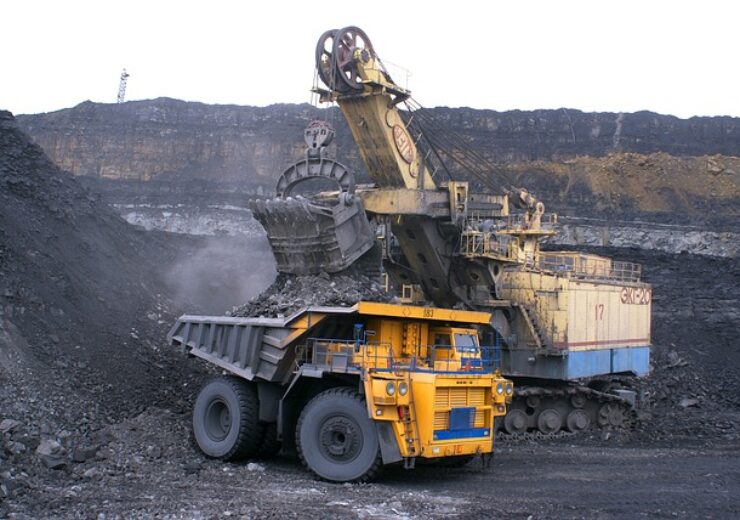 The Isaac Downs project is expected to create 250 jobs during the construction phase. (Credit: Анатолий Стафичук from Pixabay)

The state government of Queensland in Australia has declared the Stanmore Coal’s AUD90m ($64.4m) Isaac Downs coal project as a prescribed project.

Located in the Bowen Basin coalfield, approximately 145km south-west of Mackay and 10km south-east of Moranbah, the Isaac Downs project involves the development of open-cut coal mine and associated project infrastructure.

The project is estimated to produce a total of approximately 35 million tonnes (Mt) over 16 years of its operational life.

Subject to necessary approvals, construction on the project is scheduled to commence as early as 2021 with the completion planned in mid-to-late-2021.

The project is expected to create 250 jobs during the construction phase and an additional 80 new jobs once operational.

Butcher added: “As we implement Queensland’s plan to strengthen our economy in the wake of the global coronavirus pandemic, project like this have the potential to play in important role for regional Queensland.

“The project will also provide ongoing long-term employment for workers at the company’s existing Isaac Plains Mining Complex, with 220 workers transferred to the new mine.

“Project proponent Stanmore Coal estimates the economic contribution generated by Isaac Downs for the region will be $2.5 billion over its anticipated 16-year life.

“A further $457.9 million is expected to be generated in economic contributions for the rest of Queensland.”

Stanmore’s CEO Craig McCabe said that the prescribed project declaration will assist the firm in securing timely approvals for the coal project.

Earlier this year, the company has submitted an environmental impact statement (EIS) to the Department of Environment and Science for the project.