Standard ETC will also invest an additional $5m through warrants, which increases its total ownership in Dolphin Drilling to reach 32.5% 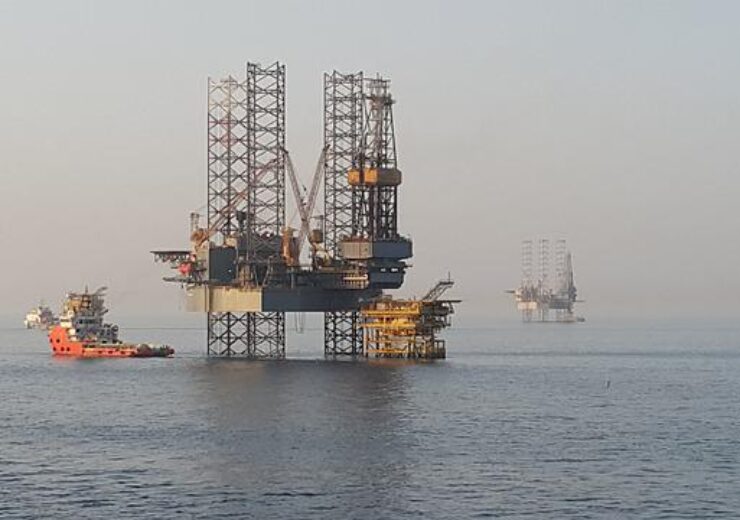 The company has purchased the stake in Dolphin Drilling through an equity issue.

In addition to the cash consideration of $10m, Standard ETC will also invest an additional $5m through warrants, which increases its total ownership in Dolphin Drilling to reach 32.5%.

Standard ETC board chairman Martin Nes said: “We´re pleased to announce our investment in Dolphin Drilling, a company with deep industrial roots dating back to 1965 as one of the first drilling companies to operate in the North Sea.

“The current market provides opportunities for debt-free drilling contractors with ready to drill assets, and we look forward to work with the Dolphin team to realize the potential of the current fleet and future rig management operations.”

Standard ETC owns a fleet of seven platform supply vessels (PSV), and has cash and marketable securities valuing around $80m, as of March 2022. The company also holds 28% of five mid-sized PSVs.

The units are equipped with superior technical standards and have a broad operational track record, said the company.

Dolphin Drilling has around 350 employees working at its operational bases in Aberdeen, Scotland, Stavanger, Norway, in addition to offshore personnel.