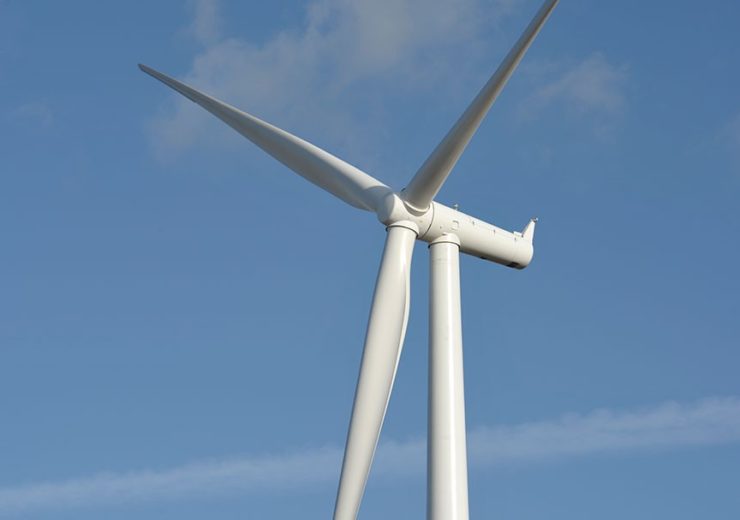 Located in Lewis and Thurston Counties, Washington, the Skookumchuck wind facility is Southern Power’s 12th wind project and is it’s first in the state. The acquisition contributes to the firm’s growing renewable fleet of projects from California to Maine.

The Skookumchuck wind facility was developed by RES and is expected to be powered by 38 wind turbines manufactured by Danish wind turbine-maker Vestas.

The wind farm’s construction is underway and it is expected to achieve commercial operations in the first quarter of next year.

As Southern Power is now the majority owner of the wind facility, it has also agreed to sell a minority stake in the facility to TransAlta after achieving commercial operations.

Southern Power president Bill Grantham said: “This project is a great addition to our renewable portfolio. We continue to strive to develop clean, safe, reliable and affordable wholesale energy resources for the benefit of our customers.”

With the Skookumchuck acquisition, Southern Power’s portfolio now includes more than 1.96GW of wind generation. Its wind facilities are the part of 3.19GW renewable fleet which includes 40 solar and wind facilities that are either in operation or under construction.

The company stated that the deal aligns with its business strategy of strengthening its wholesale business by acquiring and developing generating assets that are covered by long-term contracts with counterparties with strong credit support.