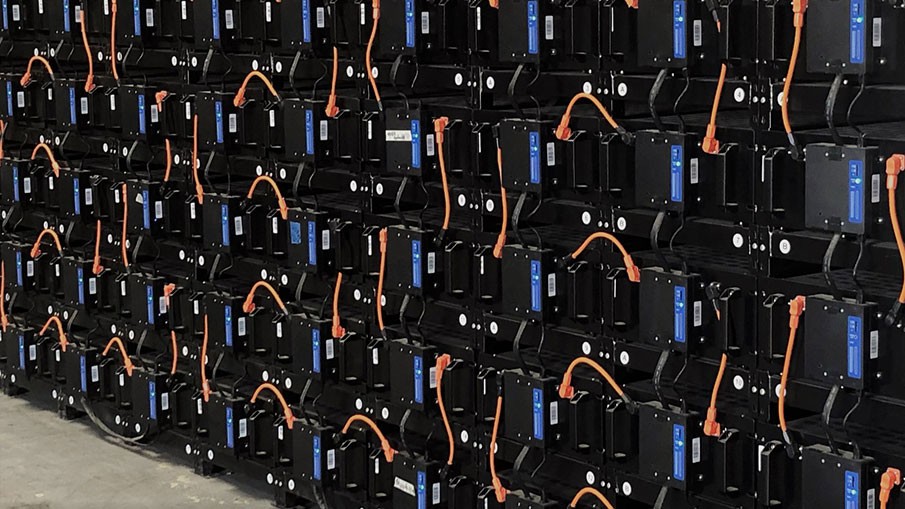 Southern Power has formed a partnership with esVolta, a developer of battery storage projects, for the development of four utility-scale energy projects to be located in the US state of California.

The four energy storage projects will have more than 86MW/345MWh of capacity. Southern Power and esVolta stated that investment in one of the projects has been closed and for the remaining three projects, investment closure is yet to take place.

Southern Power President Bill Grantham said: “Battery storage is an emerging technology with the potential to revolutionize how energy is supplied.

“These projects and our partnership with esVolta are a great strategic fit for our business, and these transactions will further position Southern Power to meet our customers’ needs as the energy industry continues to evolve.”

As per Southern Power, the subsidiary of Southern Company, its partnership with esVolta will support the increasing demand for energy storage solutions and can also support the company’s low-risk business strategy in developing or acquiring interests in projects covered by long-term contracts.

esVolta founder and president, Randolph Mann said: “The consummation of our new partnership with Southern Power represents a tremendous milestone for esVolta.

“Southern Power is an outstanding company and a leader in the U.S. electricity sector. Our collaboration will enhance esVolta’s ability to capitalize on the strong growth of the energy storage business, and we are excited to work alongside the outstanding team at Southern Power to bring additional high-quality utility-scale storage projects to fruition for our utility customers.”

By 2050, Southern Company aims to transition to low- to no-carbon operations. This would require integrating cost-effective energy storage with intermittent renewable energy generation.

In June, the company made an investment into utility-scale fuel cell generation with Bloom Energy. This investment will support in repowering an existing fuel cell project located on two sites in New Castle and Newark, Delaware, where 30MW of Bloom Energy Servers are included.

Southern Company partnered with Bloom Energy in 2016, to support and deploy fuel cell solutions. The partnership has developed more than 80MW of fuel cells at sites across the country.