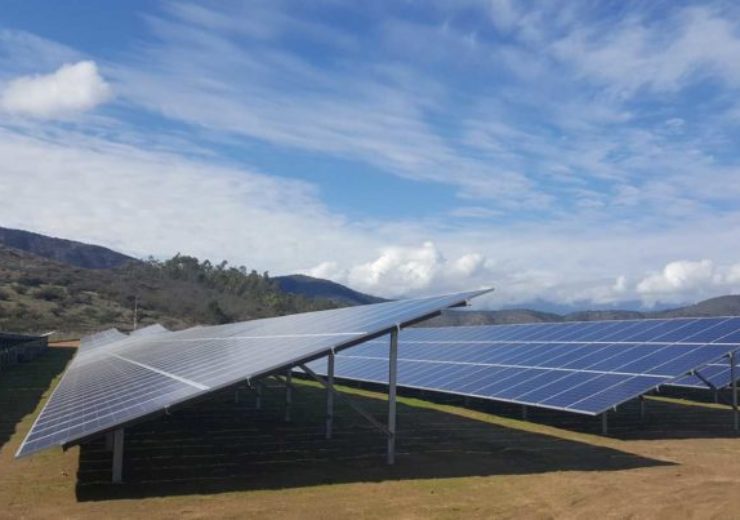 Solarcentury, a UK-based independent solar developer, has secured €54.8m loans from NatWest and HSBC UK, for the construction of two solar projects, with total capacity of 500MW, in Spain.

The loans include a €27.7m from NatWest and a €27.1m guarantees line from HSBC UK. The two sources of funding were supported by UK Export Finance.

Details of the two solar projects of Solarcentury

The Talayuela Solar project reached financial close last November. Claimed to be one of the largest solar projects in Europe, it is expected to begin operations in the second half of this year. When online, the solar farm could generate enough clean energy to power 150,000 homes annually.

The Cabrera Solar project includes four 50MW plants, which could be completed and connected to the grid by this September. The solar plants could generate enough energy to power 105,000 Spanish households annually.

“With the project financing in place alongside these new facilities, construction has now begun on the landmark Talayuela project. Together with Cabrera Solar, where building commenced in July, these are two of the largest solar energy generation plants ever to be developed in Spain and among the most important in Europe, with a financing model that is free from public subsidies, while generating employment, respecting the environment and boosting the regional economy.”

Currently, Solarcentury has a solar pipeline of 1GW in Spain and 5GW globally.