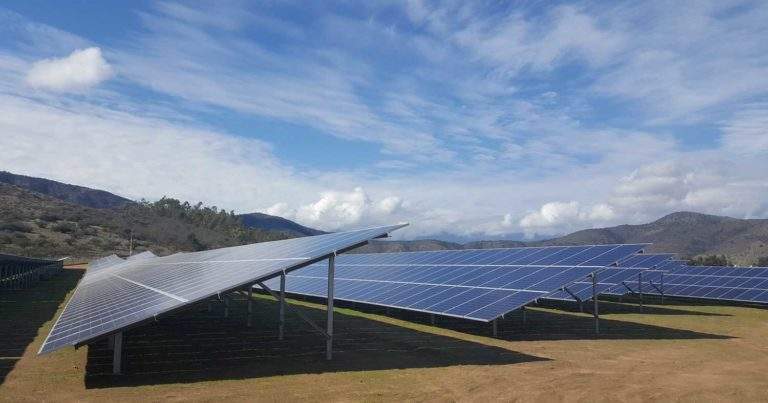 Solarcentury has received the approval for the solar plants that include Cerrado Cabrera, El primo Alemán, Hazas de los sesenta and Los Gonzalez. They will be located in Alcala de Guadaira, Seville, Spain and will generate enough electricity to power 105,000 households.

The British firm stated that it has a pipeline of 500MW projects in Andalusia. The present four solar projects in Alcalá de Guadaira are the first to reach the ready-to-build stage. Each of the four plants will generate about 50MW. Solarcentury expects that the project construction might begin in next April.

Solarcentury Iberia managing director José Miguel Ferrer said: “We see these projects as a real win-win for the region. Not only generating clean renewable power for thousands of homes, they will have been built with no public subsidies, be a net generator of employment and environmentally friendly.

“We imagine the construction of this group of projects will last approximately twelve months from April 2019.”

These projects will be delivered in collaboration with Texla, a local engineering partner based in Seville, with more than 20 years of experience in developing and maintaining renewable energy projects in Spain.

In October, Solarcentury had signed a deal with German renewable energy operator, Encavis to sell 80% stake in the 300MW Talayuela solar plant project (Cáceres). The remaining 20% stake in the project will remain with Solarcentury.

Solarcentury stated that the electricity generated by the plant will sold initially to a highly creditworthy customer at fixed prices over a period of ten years. The project will be financed by a renowned syndicate of banks.

Founded in 1998, Solarcentury has developed and constructed power generating plants with a capacity of more than 1GW.