Solar Plus, Avondale Solar partner with J-Power to build 400MW solar project in US 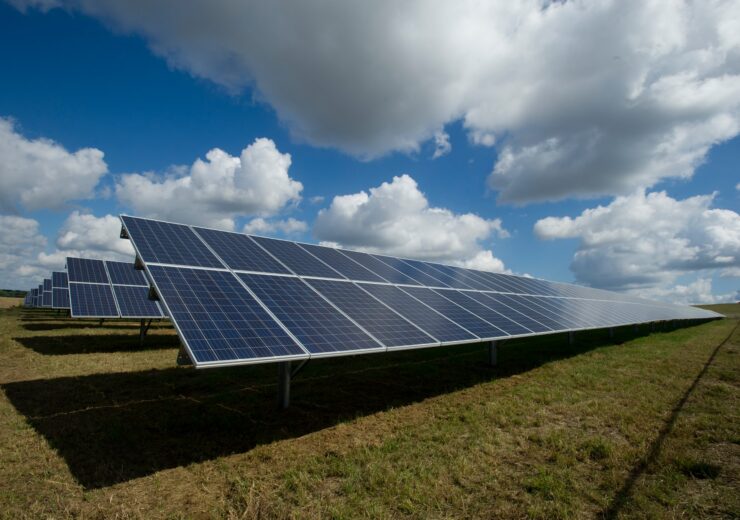 Solar Plus Development, a subsidiary of Plus Renewable Technologies and Avondale Solar have signed an agreement with J-Power to jointly develop the 400MW Charger Solar project in Refugio County, Texas.

Solar Plus and Avandole Solar have been developing the project through their joint venture AP Solar.

The project is strategically located, equal distance to San Antonio and Houston, where the demand for energy is high.

Being located near the Houston metro area, the project could also experience minimal curtailment and basis risk to the premium Houston Zone of ERCOT.

AP Solar CEO Trevor Nash said: “We are very pleased to be working with J-POWER USA on the development of Charger Solar, in addition to the previously announced Red-Tailed Hawk Solar, and, based on the market dynamics and data that we are seeing, Charger Solar will be optimally located to deliver power to both the South and Houston Zones of ERCOT.”

The Charger Solar plant is expected to begin operations in 2023

Groundbreaking on the Charger Solar project is expected to take place in the second half of next year and be operational in the summer of 2023.

J-Power USA president and CEO Mark Condon said: “We strive to minimize our carbon footprint by finding innovative clean energy solutions. This joint venture represents an expansion of our relationship with AP Solar which follows our partnership to develop Red-Tail Hawk, a 350 MWac solar project located in Wharton County, TX.”

Last month, Solar Plus and Avondale Solar had completed the sale of the 350MW Fighting Jays solar project in Fort Bend County, Texas to an affiliate of Copenhagen Infrastructure Partners (CIP).

The project could break ground in the second half of this year and be operational by the summer of 2022.