SME will supply three next generation Plat-I floating tidal energy systems, each rated at 420kW, for a project in Nova Scotia, Canada 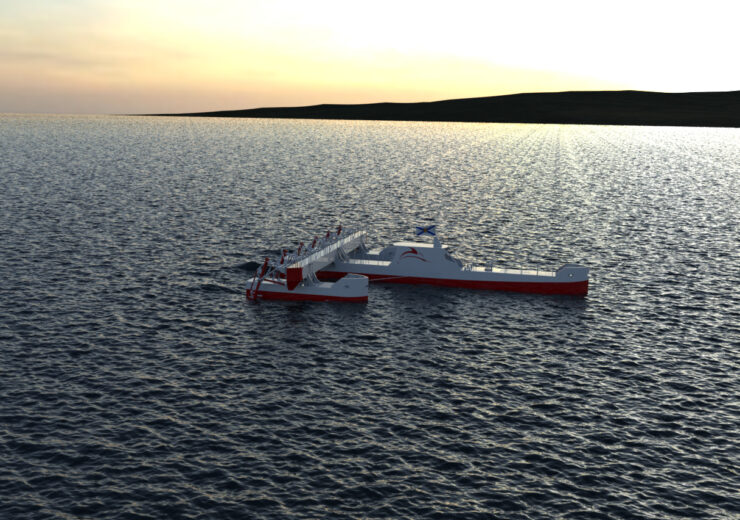 Spicer Marine Energy has awarded the contract to supply three next generation Plat-I floating tidal energy systems, each rated at 420kW, for a project in Nova Scotia, Canada.

SME said that the components for the first of the Plat-I platforms have already started arriving at its new systems integration facility located in Dartmouth, Nova Scotia.

Before being deployed at the Grand Passage site for commissioning trials, the Plat-I platform will be assembled and launched at AF Theriault & Son in Meteghan later this year.

The construction work at the Fundy Ocean Research Centre for Energy (FORCE) is scheduled to commence in the second quarter of 2021, where the first platform, along with another two, will be deployed to deliver phase 1 of Pempa’q In-stream tidal energy project.

Spicer Marine Energy has signed a design build and operate (DBO) agreement with reconcept for the initial phase of the Pempa’q In-stream tidal energy project.

reconcept managing partner Karsten Reetz said: “With the signing of the DBO contract we have reached a significant milestone.

“It provides the basis for further successful reconcept investment offers in the field of marine energy. Our first investment fund named ‘RE13 Meeresenergie’ attracted great interest from the financial market.

“Around 250 German private investors participated in this tidal energy investment to deliver the first project in Nova Scotia’s Bay of Fundy. Now the doors are open for further high-yield offers.”

Under the teams of the deal, Spicer Marine Energy will be responsible for the delivery and operations of the project for over its 15 year lifetime, on behalf of reconcept’s RE13 Meeresenergie investment fund.

In 2018, SME announced the completion of the first phase testing of its PLAT-I tidal energy platform, which hosts four SCHOTTEL HYDRO SIT 250 turbines, at Connel, on the West coast of Scotland.