The study will be carried out at the 840MW Intermountain Generating Station in Delta, Utah 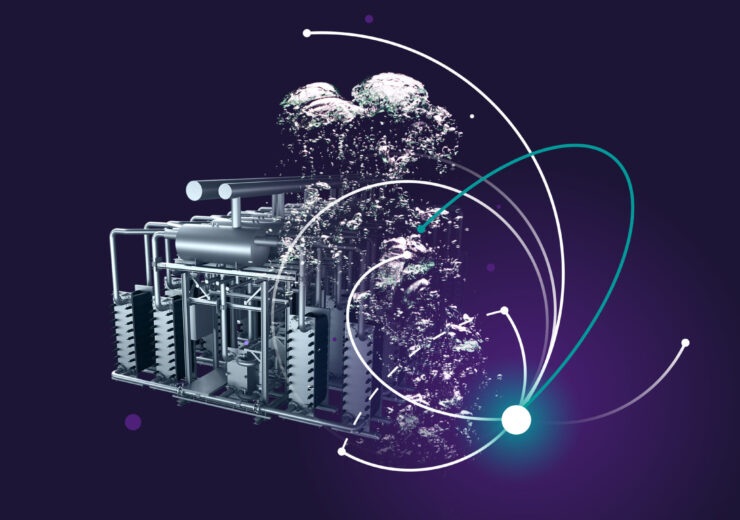 Siemens Energy has partnered with Intermountain Power Agency for a conceptual design study on integrating a hydrogen energy storage system into an advanced class combined cycle power plant in the US.

Located in Utah, Intermountain Power Agency is a power generating cooperative of 23 municipalities in Utah and 6 in California.

The US Department of Energy has offered $200,000 funding grant for the project in late 2020, to support hydrogen applications in the US power generation sector.

The study is expected to commence in March 2021 at the 840MW Intermountain Generating Station in Delta, Utah.

The study is aimed at analysing the overall efficiency and reliability of CO2-free power supply involving large-scale production and storage of hydrogen.

Also, the study would analyse aspects of integrating the system into an existing power plant and transmission grid, including interaction with subsystems, sizing and costs.

“The scope of our research will include hydrogen compression, storage and intelligent plant controls. This is an exciting opportunity to work with the Intermountain Power Agency on integrating the cost-efficient use of CO2-free hydrogen in a power plant on a large-scale basis.

“The outcomes will benefit customers, advance the knowledge about using hydrogen in the US power sector, and ultimately put us one step closer to decarbonizing electricity production.”

The Intermountain Generating Station is transforming from coal to natural gas, with plans to integrate 30% hydrogen fuel at start-up in 2025 and 100% hydrogen by 2045.

The project is targeted to provide 840MW of electricity to customers in Utah and Southern California.

Intermountain Power Agency general manager Dan Eldredge said: “By switching from coal to a mixture of natural gas and hydrogen we can reduce carbon emissions by more than 75%.

“We are committed to being a leader in the transition to a clean energy future while taking advantage of the significant energy infrastructure already in place at the Intermountain Power Project. This study will help pave the way for the successful transition to net-zero carbon power generation.”

In December last year, Siemens Energy collaborated with electric utility Duke Energy and Clemson University to study the hydrogen usage in energy storage and as a low- or no-carbon fuel source to produce energy at Duke Energy’s plant.