The H2-Orange will include studies on hydrogen production, storage and co-firing with natural gas 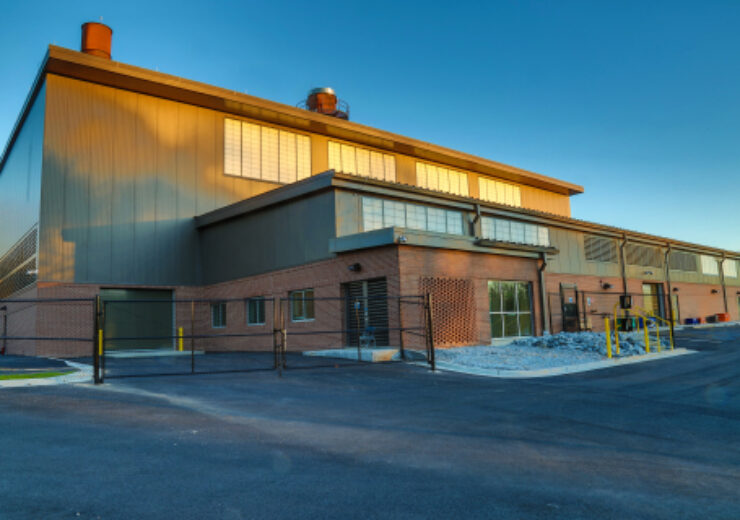 Siemens Energy has collaborated with electric utility Duke Energy and Clemson University to study the hydrogen usage in energy storage and as a low- or no-carbon fuel source to produce energy at Duke Energy’s plant.

The pilot project, named H2-Orange, will include studies on hydrogen production, storage and co-firing with natural gas.

The study will focus on hydrogen usage at Duke Energy’s combined heat and power plant at Clemson University in South Carolina.

Siemens Energy has secured $200,000 grant from the U.S. Department of Energy for the research initiative.

The company said that the studies will assess many ways to produce hydrogen, including green hydrogen, which is created from water and with no byproducts.

Hydrogen is said to possess the potential to store larger quantities of energy efficiently and for longer durations compared to the current lithium-ion battery technology.

Siemens Energy global service operations vice president Richard Voorberg said: “We look forward to developing an advanced hydrogen energy storage system to reduce the carbon footprint on the Clemson University campus, while optimizing the cost of energy for the campus and microgrid.

“We want to be a driver of the energy transition, and this is a great step toward building reliable and efficient clean energy infrastructure in the U.S.”

Siemens Energy to study use of Silyzer electrolyser

The company is planning to study the usage of its Silyzer electrolyser to produce hydrogen fuel to power the existing SGT-400 natural gas turbine installed at the Clemson plant.

Additionally, the Clemson University will carry out the integration of hydrogen into the campus grid and ensure energy requirements are met, while Duke Energy will be responsible to provide operational, engineering and grid modelling expertise.

Recently, Siemens Energy has been awarded contract by energy company Uniper to install its rotating grid stabilisation technology at two sites in the UK.