The company will deliver its SG 5.0-145 turbines for the 75MW Tan Thuan and 90MW Thai Hoa wind farms 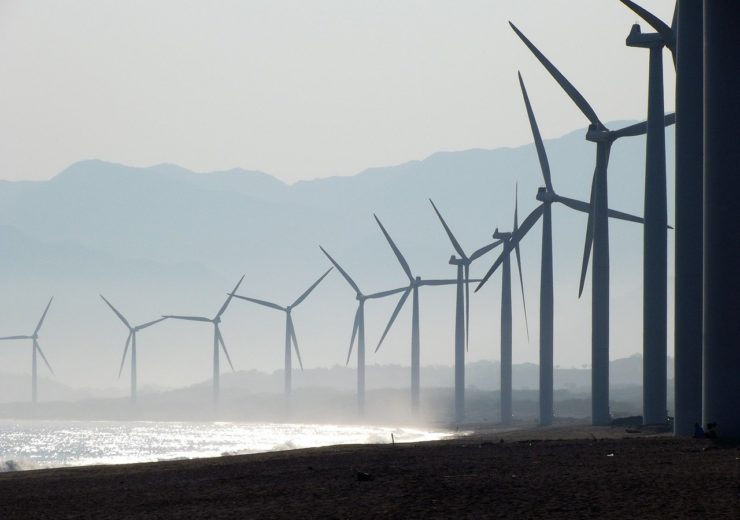 Spanish wind turbine-maker Siemens Gamesa has secured a turbine supply orders for two wind farms with a total capacity of 165MW in Vietnam.

Under the contract, the company will deliver its SG 5.0-145 turbines for the Tan Thuan and Thai Hoa wind farms.

The 75MW Tan Thuan wind farm is considered to be one of the largest nearshore wind farms in the country.  The Thai Hoa wind farm will have a capacity of 90MW.

The two orders are the first for Siemens Gamesa from Power Engineering Consulting Joint Stock Company 2 of Vietnam and Pacific Corporation, respectively.

After the expected commissioning in the middle of next year, the two wind farms could generate enough clean electricity to power the demands of more than 350,000 Vietnamese.

Siemens Gamesa Onshore business unit chief regions officer Enrique Pedrosa said: “We’re pleased to see the Siemens Gamesa 4.X platform gaining a great deal of traction in Vietnam from the debut for our first nearshore project to the recent largest order and the combined 165 MW for two deals we are announcing today.

“We have been able to win trust from existing and many new customers thanks to our product innovation and a growing local team on the ground with strong project execution and servicing capabilities.

“We are committed to introducing our latest products and technology to Vietnam and partnering with customers to unlock the potential of renewables in Vietnam and Asia Pacific.”

The two orders follow the company’s largest order in the country announced this March for 113MW.

To date, Siemens Gamesa has built three wind farms in the country, with seven more under construction.

Last month, the turbine-maker secured an order to supply offshore wind turbines for the 1.4GW Sofia offshore wind project, to be located off the coast of the UK.

As per the contract, Siemens Gamesa will supply, install and commission 100 units of its new SG 14-222 DD offshore wind turbines.