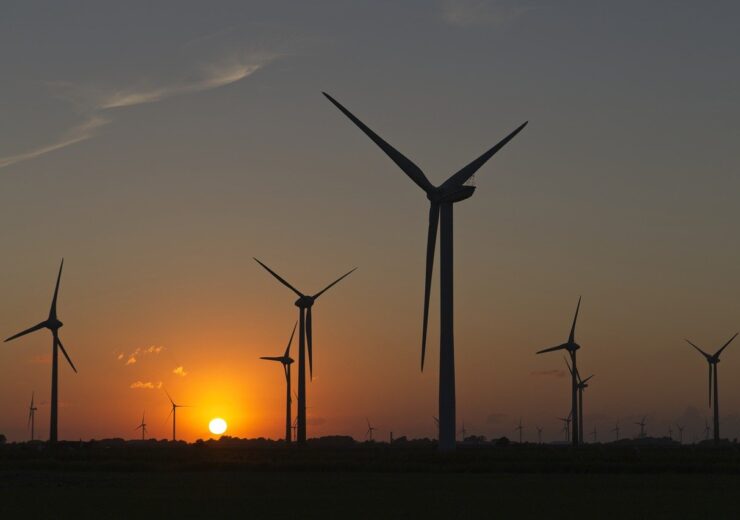 The wind farm will be located between the towns of Adama and Assela, about 150km from the capital Addis Ababa.

For the project, Siemens Gamesa has agreed to supply 29 of its SG3.4-132 wind turbines, which are expected to be commissioned in the beginning of 2023.

Upon completion, the wind farm is expected to produce about 300,000MWh of clean energy per year, which will be enough to power 400,000 Ethiopian households.

The Spanish company has also agreed to provide full engineering, procurement, and turnkey construction for the wind farm.

Siemens Gamesa onshore southern Europe and Africa CEO Roberto Sabalza said: “Siemens Gamesa is intent on expanding its leadership across Africa, and in turn help a growing transition to green energy across the continent.

“So, we are extremely pleased to begin work in Ethiopia and look forward to collaborating with both EEP and the country to continue to promote their drive to install more renewables and meet transformational energy targets.”

The wind farm is part of the Ethiopia’s target to generate 100% of its domestic energy from renewable resources by 2030.

As per the African Development Bank, the country has abundant resources, especially wind with a potential of 10GW of installation capacity. At present, about 324MW has been installed.

The Assela wind farm will be financed by the Danish Ministry of Foreign Affairs via Danida Business Finance (DBF), adding to a loan agreement signed by the Ethiopian Ministry of Finance and Economic Cooperation (MoFEC) and Danske Bank.

The second order, which was placed by Swedish energy supplier Rabbalshede Kraft, is for the supply of 10 of its SG 5.8-155 turbines.