For the two orders, Siemens Gamesa will supply 85 of its wind turbines for its customers Essentia Energia and Rabbalshede Kraft 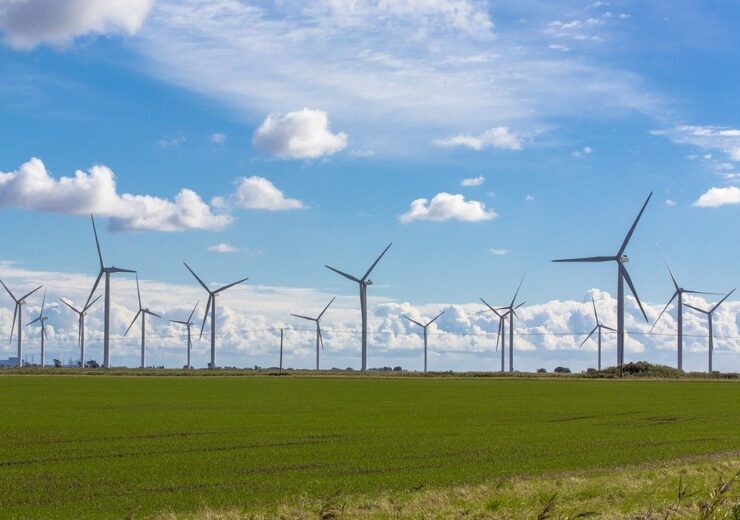 Spanish wind turbine maker Siemens Gamesa has secured two wind turbine orders, one in Brazil and the other Sweden, with a total capacity of 531MW.

For the two orders, the company will supply 85 of its 5.X platform turbines. The first order has been placed by Patria Investments, through its renewable energy firm Essentia Energia, for the 465MW São Vitor wind farm.

For the order, Siemens Gamesa has agreed to supply 75 of its 5.8-170 turbines with OptimaFlex technology, operating at 6.2MW.

To be located in the state of Bahia, the project is expected to being operations by the end of 2022. The power produced from the project will be sold by Essentia Energia to a major electricity provider in the country through a power purchase agreement (PPA).

Siemens Gamesa stated that it will produce the 5.8-170 new turbines at its local plant in Camacari in Bahia, Brazil. The move is in-turn expected to boost the local economy and increase the competitiveness of its 5.X platform. The order also includes service and maintenance agreement.

“The project will also employ market-leading technology that means we can install less turbines while producing higher energy capacity. We are glad to do this alongside such a strong financial partner, Patria Investments, an alliance that we hope to build on in coming years.”

Essentia Energia Chairman Patria partner and Energy Vertical head Marcelo Souza said: “Renewable energy has been a fundamental sector for Patria Investments within our infrastructure practice. We live in an era in which sustainability and the environment are a growing concern for society. In this context, renewable energy becomes even more relevant.

“This partnership reinforces our commitment to the sector and our active participation in the development of an area that is critical for the region. Essentia Energia is a Portfolio Company of Patria Infrastructure IV, the largest fund ever raised for the infrastructure segment for Latin America.”

The second order was placed by Swedish energy supplier Rabbalshede Kraft. The 66MW order includes the supplying 10 of its SG 5.8-155 turbines.

It is the first contract with the company in 11 years and the order includes 25 years of service agreement.

As part of the order, Siemens Gamesa will install seven turbines at the Femstenaberg site, forming a landmark along the E6 Highway linking Gothenburg and Oslo. The remaining three turbines will be installed 5-6km away at the Lursäng site. The turbine installation is expected to take place in the summer of 2022.