Siemens Energy to cut 7,800 jobs in gas and power business

Nearly three-quarters of the job cuts are planned to be in management, administration, and sales divisions 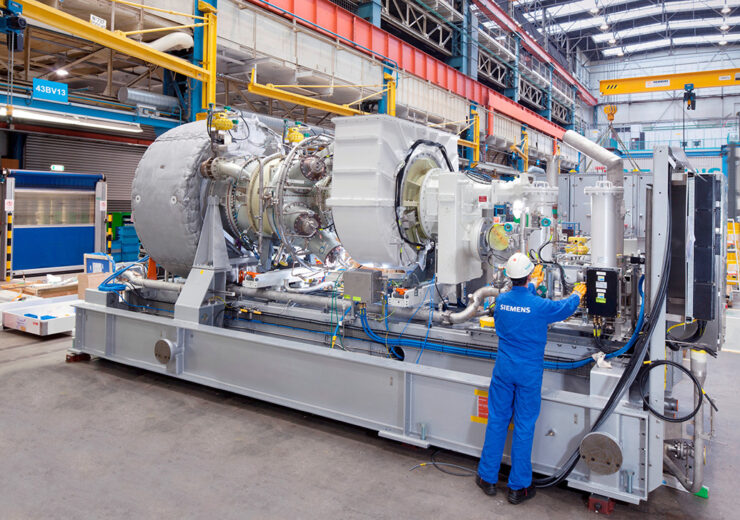 Nearly 7,800 jobs to be made redundant by Siemens Energy in its gas and power business. (Credit: Siemens Internet)

Siemens Energy has announced that it will lay off nearly 7,800 jobs across its gas and power business by the end of 2025, as part of its plans to improve the company’s long-term competitiveness.

The German energy technology company disclosed that nearly 75% of the job cuts will be made across the gas and power unit’s management, administration, and sales divisions.

In Germany, the company will reduce 3,000 roles, while 1,700 jobs will be impacted in the US. In other parts of the world, Siemens Energy will be slashing 3,100 jobs related to its gas and power business.

A large part of the redundancies is planned to be executed by the end of 2023.

Siemens Energy CEO Christian Bruch said: “The energy market is significantly changing which offers us opportunities but at the same time presents us with great challenges.

“With this programme we want to regain our competitiveness and financial strength to shape the energy world of tomorrow.

“We are fully aware that this is a challenging program for our employees. Hence, we will undertake these measures in the most socially responsible way possible.”

The company said that the job reductions is in addition to its previously announced plans to cut down costs in its gas and power segment by at least €300m.

Siemens Energy’s new measures will involve a reduction in costs related to external service providers, buying and logistics, and optimising its IT landscape.

The company has already commenced the reshaping process of its portfolio by modifying its range of aero-derivative gas turbines. Apart from that, Siemens Energy will stop bidding on contracts for new coal-fired power plants.

Siemens Energy said that it has given high priority to the reduction of its material expenses.

Meanwhile, United Steelworkers (USW), a general trade union based in the US, said that Siemens Energy will be closing its Dresser-Rand facility in North Olea, New York State.

The closure of the plant will result in nearly 900 job cuts, said the trade union.

USW District 4 director Del Vitale said: “With almost 110 years of manufacturing history at stake, Siemens unilaterally determined our jobs and our community are expendable without consulting workers or notifying the union.

“We must urge management to reverse its catastrophic course.”