Shell plans to close Convent refinery in Louisiana, US 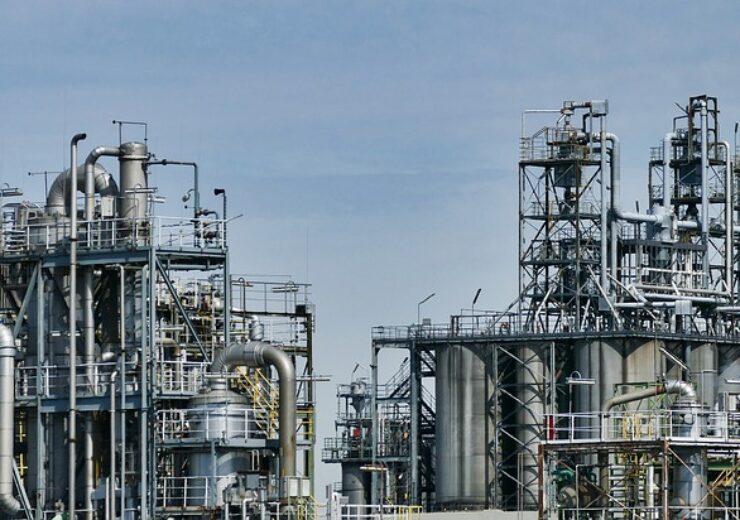 Convent is a 211,000-barrel-per-day refinery. (Credit: SatyaPrem from Pixabay.)

Anglo-Dutch oil and gas company Royal Dutch Shell is reportedly planning to close its refinery in Convent, Louisiana, US.

The decision to close down the refinery comes in the wake of falling fuel demand due to the coronavirus pandemic.

After announcing plans to sell the 211,000-barrel-per-day refinery, Shell did not find a buyer for it. As a result, the company has finalised to begin shutdown process for the 53-year old refinery this month, Reuters reported

Shell spokesman Curtis Smith was quoted by the news agency as saying: “After looking at all aspects of our business, including financial performance, we made the difficult decision to shut down the site,”

The company plans to continue to look for a buyer for the refinery following its shutdown.

In a statement, Louisiana Governor John Bel Edwards said: “We are disappointed to learn that Shell’s Convent Refinery in St. James Parish will be closing in the near future.

“This is a difficult decision for Shell and a challenging time for the company’s 700 Convent employees and their families.

“The State of Louisiana will support them in every way we can through the Rapid Response Unit of the Louisiana Workforce Commission and through prioritized placement of these talented workers within our state.”

The shutdown of the Convent refinery is part of Shell’s global strategy to invest in its core manufacturing facilities that support its transition to a low-carbon future.

In February, Shell completed the $1.2bn sale of the Martinez Refinery and associated logistics assets to PBF Energy’s subsidiary PBF Holding in California, US.

Located on an 860-acre site in the City of Martinez, 48km northeast of San Francisco, the refinery has a 157,000bpd refining capacity and a Nelson Complexity Index of 16.1.