With the completion of the deal, PBF Energy will expand its total throughput capacity to more than one million barrels per day 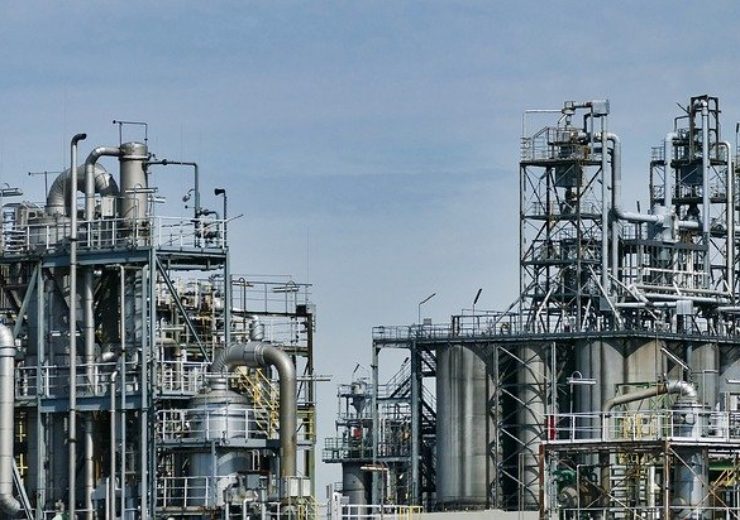 Equilon Enterprises, doing business as Shell Oil Products US, has completed the $1.2bn sale of the Martinez Refinery and associated logistics assets to PBF Energy’s subsidiary PBF Holding in California, US.

Crude supply and product offtake agreements were also part of the deal agreed by Shell and PBF.

With the completion of the deal, PBF Energy will expand its total throughput capacity to more than one million barrels per day (bpd).

In a statement, Shell stated: “Shell is very proud of the relationship we have built and maintained with the city and people of Martinez over the many years we’ve operated side-by-side with the Martinez community making several notable achievements on safety, reliability, performance, and community involvement.

“As we turn over ownership of the Martinez Refinery to PBF, we offer our many thanks to the City and community of Martinez for all they have done to support and partner with Shell and our employees over the last 100 years.”

Located on an 860-acre site in the City of Martinez, 48km northeast of San Francisco, the refinery has a 157,000bpd refining capacity and a Nelson Complexity Index of 16.1.

The Martinez Refinery is said to be positioned strategically in Northern California for PBF Energy and offers operating and other synergies with the company’s Torrance Refinery in Southern California.

“We are committed to maintaining the high operational standards of the refinery and, through continued safe, reliable and environmentally responsible operations, earning the privilege of being a respected member of the Martinez and Contra Costa County communities.

The deal comprised the sale of Shell’s on-site logistics assets, including a deepwater marine facility, product distribution terminals, and refinery crude and product storage facilities with an 8.8 million barrels of shell capacity.

PBF Energy and Shell have also agreed to go ahead with reviewing the feasibility of building a constructing a renewable diesel project at the refinery.

The existing idled equipment at the refinery would be repurposed to create a renewable fuels production plant.