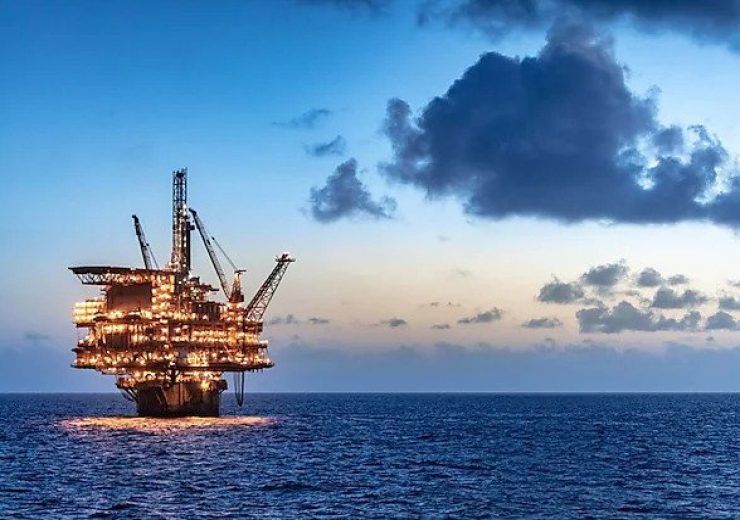 Royal Dutch Shell said that its subsidiary Shell Offshore has made an oil discovery in the deep-water US Gulf of Mexico (GoM) through the drilling of the Leopard well.

The exploratory well intersected an oil pay of more than 183m at multiple levels, said Shell. Evaluation is being carried out by the prospect partners to define the development options for the Leopard discovery.

Shell is partnered by Chevron USA in the deep-water prospect with both the firms having a 50% stake each.

According to Shell, the new discovery provides scope to boost production in the Perdido Corridor, which hosts the company’s producing Great White, Silvertip, and Tobago fields.

Shell deepwater executive vice president Paul Goodfellow said: “Leopard expands our leading position in the Gulf of Mexico and is an exciting addition to our core portfolio, especially given its proximity to existing infrastructure and other discoveries in the Perdido Corridor.

“With our US Gulf of Mexico production among the lowest GHG intensity in the world, Shell remains confident about the GoM and this latest discovery will help us deliver on our strategy to focus on valuable, high margin barrels as we sustain material Upstream cash flows into the 2030s.”

The Leopard well is also 32km south of the Blacktip discovery, which was recently appraised, and 53km from the Perdido host, which are both operated by the company.

Shell is set to take a final investment decision this year on the Whale discovery, which is also in the Perdido Corridor.

The Whale discovery will produce through a floating production unit, which will be made up of a topside module and a four-column semi-submersible floating hull.

Currently, Shell has eight deep-water production hubs and a network of subsea infrastructure in the US Gulf of Mexico.