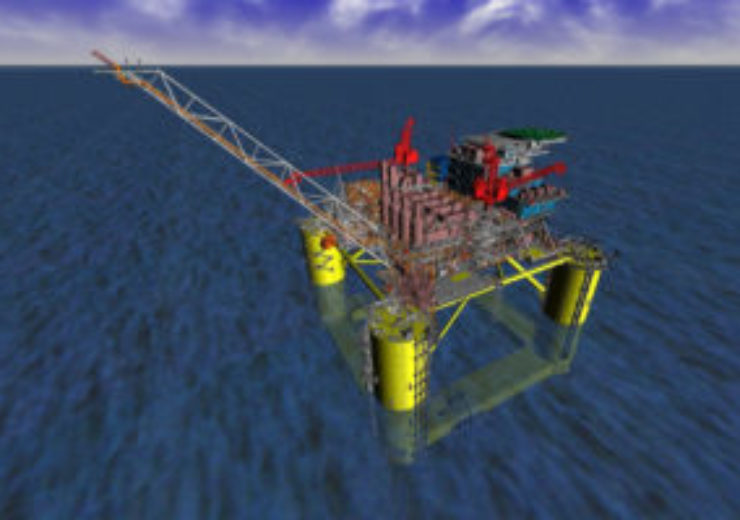 Shell Offshore has awarded a contract to Sembcorp Marine Rigs & Floaters to build and integrate the topside and hull of a floating production unit (FPU) for the Whale field in the Gulf of Mexico.

The contract will precede a final investment decision for the Whale project, which is scheduled next year.

Sembcorp, in a statement, said: “It paves the way for the Whale FPU to move ahead and take advantage of synergies from the ongoing Shell Vito FPU, currently under construction at Sembcorp Marine’s Tuas Boulevard Yard.”

Whale FPU scheduled for completion in 2022

Planned to be completed in 2022, the Whale FPU comprises a topside module and a four-column semi-submersible floating hull planned to be deployed for operations in the Alaminos Canyon Block 772.

Sembcorp Marine rigs & floaters head William Gu said: “We are very grateful to Shell for recognising our yard capabilities and entrusting us with the Whale FPU project, which comes after our successful bid for the Shell Vito FPU last year.”

Upon completion, the FPU topside will be raised and attached to a 51m tall hull by Sembcorp using a pair of gantry cranes.

Gu added: “With our state-of-the-art 30,000-tonne cranes at Tuas Boulevard Yard, we can assemble the Whale FPU topside into a mega-block and combine it with the hull efficiently in one single lift.”

Last year, Shell Offshore said it has discovered one of its largest US Gulf of Mexico exploration finds in the past decade from the Whale deep-water well, which encountered more than 1,400 net feet of oil bearing pay following drilling.

Shell operates the Whale well with a 60% stake while Chevron U.S.A owns the remaining 40% interest.

The discovery is located in the Alaminos Canyon Block 772, adjacent to the Shell-operated Silvertip field.

In August 2019, Siccar Point Energy awarded an exclusive Front-End Engineering and Design (FEED) contract to Sembcorp Marine Rigs & Floaters for the design of a Sevan cylindrical FPSO for its Cambo field development on the UK Continental Shelf.