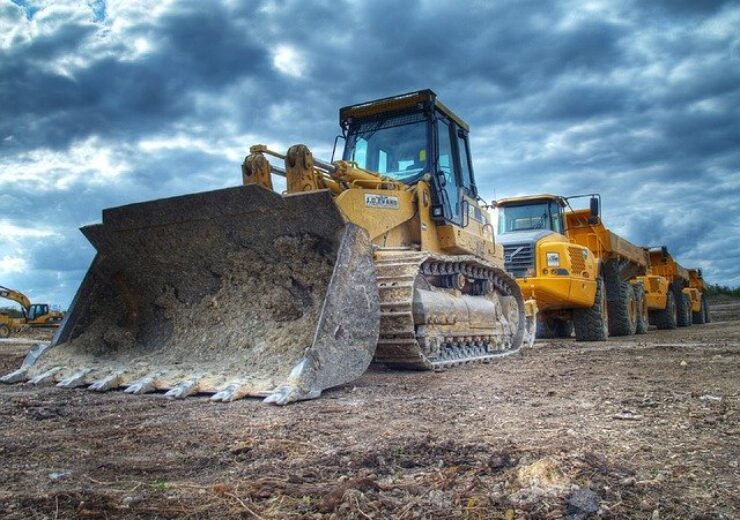 Earlier this year, a JORC 2012 compliant gold reserve of 243koz at 3.00g/t was declared for the Singida gold mining project.

During the first full year of operation, the project is expected to increase the company’s production to nearly 110,000 oz per year.

The company said that the project will have an average annual life of mine gold production of 32,000 ounces at an all-in sustaining cost (AISC) of $869 per ounce.

It also mentioned that the total capital investment on the Singida Gold project will be $26m over a 24-month construction period, excluding pre-stripping.

The investment is expected to be funded from internally generated cash flow.

Shanta Gold CEO Eric Zurrin said: “Singida is hosted in a greenstone deposit lending itself well to upside exploration potential. Future exploration will target the extension of reserves and will be funded by cash flow from production at Singida.

“Successful future exploration could justify an increase in the size of the plant to increase both throughput and production.

“Singida will have a major positive impact on the Ikungi region. Shanta intends to roll out its well-regarded CSR program into the surrounding villages which will lead to improvements in livelihoods, water, health and education.”

Last month, Shanta Gold has announced the expansion of processing capacity at the New Luika Gold Mine (NLGM) in Tanzania, by integrating a new pilot plant.