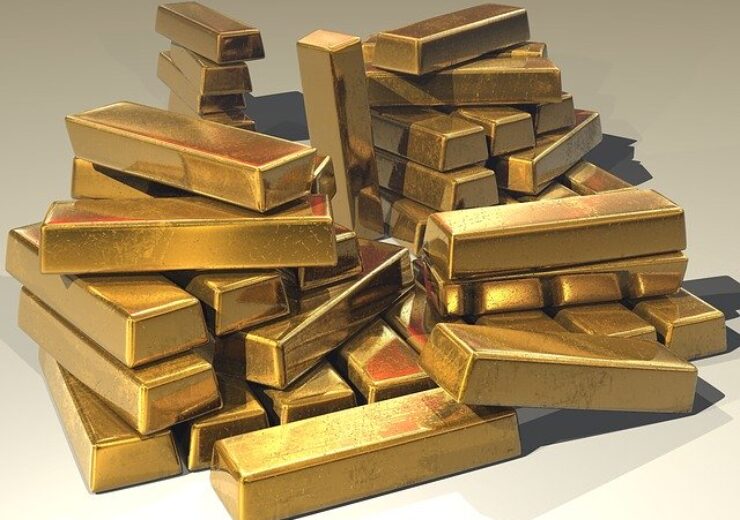 East Africa-focused gold producer Shanta Gold is expanding the processing capacity at the New Luika gold mine (NLGM) in Tanzania, by integrating a new pilot plant.

Located in the Songwe District of South Western Tanzania approximately 700km south-west of Dar es Salaam, the NLGM has achieved its first commercial production in 2012.

The company said that the milled throughput nameplate capacity will increase by 14% at the mine, following the expansion.

The integration of the pilot plant at NLGM is estimated to cost nearly $1.2m and will be funded from the existing cash flow.

The 10 tonne per hour pilot plant, which was purchased in 2016 for the Singida project, will be integrated at NLGM, with commissioning scheduled for January 2021.

Upon commissioning, the annual nameplate processing capacity at the mine is estimated to increase from 620Ktpa to a baseline of 708Ktpa.

The detailed engineering design for the plant upgrade is already completed

The upgrade on the New Luika plant will focus on increasing ball mill power by modernising other components that include an increase in pumping capacity, a tailings discharge system, and an additional leach capacity to support the higher throughput and increase operability.

Shanta Gold said that the increase in the plant capacity will provide New Luika with the flexibility to reduce cut off grades and also reduce the hurdle for resources to be converted to minable ounces.

Shanta Gold CEO Eric Zurrin said: “Shanta has consistently expanded plant throughput over the last three years. Throughput in 2021 is expected to be 24% higher than 2017.”

The company has already completed the detailed engineering design and has now commenced civil works on the mill floor and foundation.

Last month, Shanta Gold has announced the completion of acquisition of 100% of the shares in Barrick’s subsidiary Acacia Exploration Kenya (AEKL) from three subsidiaries of Barrick Gold.