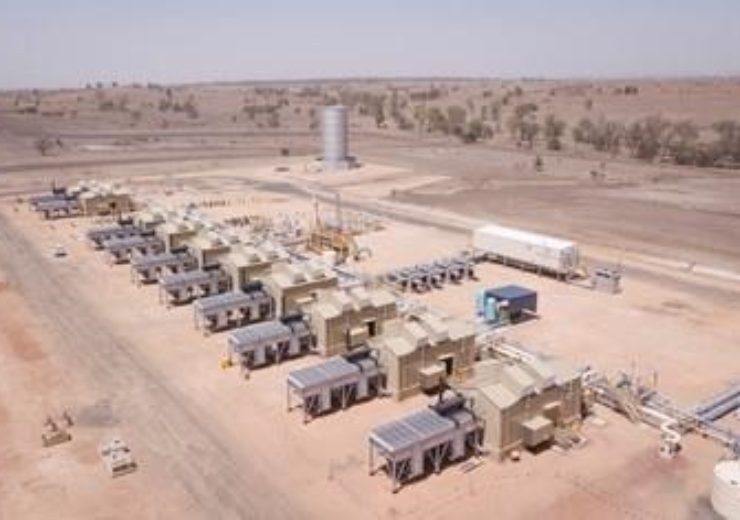 The onshore gas project is located on a 58km2 area near Wandoan and Miles in Queensland, Australia.

The first gas sales were made into the east coast market ahead of schedule, said the company with the buyer being CleanCo, a Queensland-based power generator.

The company will start gas sales to its other customers CSR and Orora from 1 January 2020.

Gas from the Project Atlas is supplied at the Wallumbilla Gas Hub in Queensland through a 60km buried pipeline. The pipeline’s construction was completed by Jemena in October 2019 and subsequently the same company wrapped up its work on the gas processing plant.

Senex Energy managing director and CEO Ian Davies said: “With the support of the Queensland Government, Senex has successfully delivered this development within 18 months of grant of the Petroleum Lease. We have achieved this on budget and ahead of schedule, allowing early gas sales to be made to one of our foundation customers, CleanCo.”

Davies added that the company is now focusing on completing the initial drilling campaign of nearly 60 wells by mid-2020, while ramping up production at Project Atlas to an initial plateau of 12 PJ/year by the end of fiscal year 2021.

Senex Energy has drilled 23 wells so far for Project Atlas, of which 15 wells are on production. Currently, the wells are producing more than three TJ/day during the early stage of the ramp up period, which will last 12-18 months.

The company is executing another natural gas project in the Surat Basin, called Roma North. Senex Energy expects Project Atlas and Roma North to produce 18 petajoules of gas annually by the end of financial year 2021.