Since August 2019, 11 out of the 60 well-drilling campaign have been completed 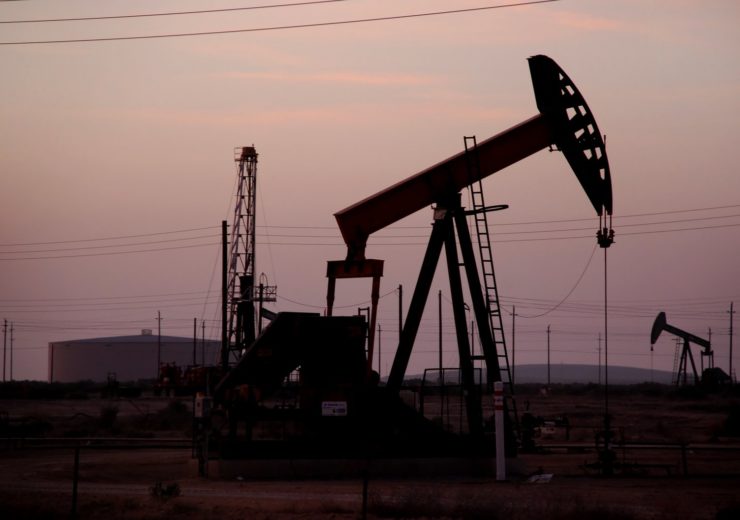 Senex Energy has drawn the first gas from Project Atlas, an onshore gas project located in the Surat Basin of Queensland, Australia.

Senex Energy won the 58km2 acreage near Wandoan and Miles from the Queensland government through a tender process in September 2017.

The company started its drilling programme for the project in August 2019. Since then it has drilled and completed 11 out of the approximately 60 well-drilling campaign.

In January this year, the project met all the federal environmental requirements, and was granted environmental approval by the Queensland government in March.

The first gas from the project was produced with the first four wells coming online, said Senex Energy.

Earlier this month, Jemena completed construction of the pipeline and is also close to completing its work on the gas processing plant. Jemena was awarded a contract by Senex in June 2018.

Senex Energy said that before commissioning and start-up this quarter, the project will be produced to flare.

The natural gas drawn from the Surat Basin project will be delivered to CSR, Orora, O-I, and other major Queensland manufacturers.

Most of the gas expected to be produced in 2020 from the project has been contracted, while more contracts are currently being negotiated, said the company.

Senex Energy managing director and CEO Ian Davies said: “Senex was granted the Petroleum Lease for Project Atlas in March 2018. The delivery of a greenfield natural gas development in 18 months is an outstanding achievement.

“The remainder of 2019 will be active and exciting as we bring more wells online, commission the gas facility and increase production to meet sales agreements commencing 1 January 2020.”

In addition to Project Atlas, Senex Energy is executing the Roma North natural gas project, which is also located in the Surat Basin. The two onshore gas projects are expected to deliver 18 petajoules of gas annually by the end of financial year 2021, said the company.