The Cameron LNG project is being developed in two phases, with the first phase consisting of three liquefaction trains 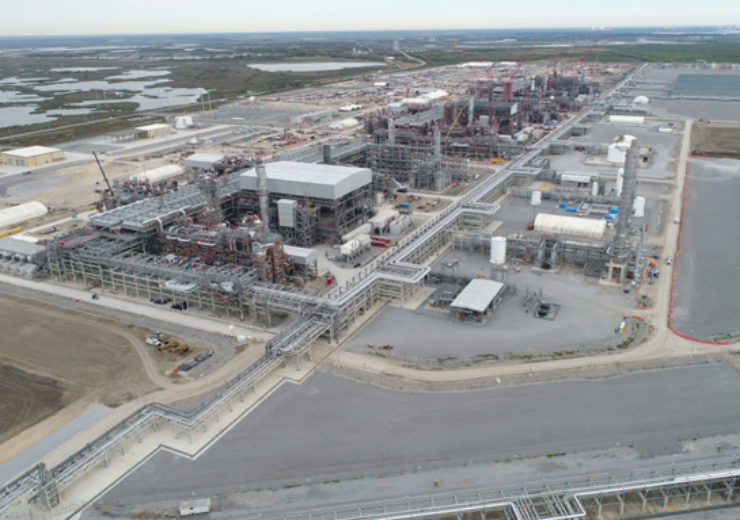 Sempra Energy’s subsidiary Sempra LNG has announced the start of commercial operations at train 2 of the Cameron LNG project in Louisiana, US.

The Cameron LNG project is a 13.5 million tonnes per annum (Mtpa) liquefied natural gas (LNG) export facility, which lies along the Calcasieu Channel in the town of Hackberry, Louisiana.

The project is being developed in two phases, with the first phase consisting of three liquefaction trains with an export capacity of 12Mtpa of LNG or approximately 1.7 billion cubic feet per day

Cameron LNG board chair and Sempra LNG chief operating officer Lisa Glatch said: “We are excited that our first liquefaction project is nearing completion and we couldn’t be more pleased that Cameron LNG is already contributing to position the U.S. as one of the top LNG-producing countries in the world.

“We are looking forward to achieving commercial operations of the third and final train of Phase 1 while maintaining the same remarkable safety record the project has achieved thus far.”

Train 3 of the LNG project is scheduled to commence initial production in the second quarter of the year and to begin commercial operations in the third quarter of this year.

The project is being developed by Cameron LNG, which is a consortium company that is jointly owned by Sempra LNG with 50.2% stake, Total 16.6% stake, Mitsui 16.6%, and Japan LNG Investment 16.6%.

Japan LNG Investment is a company which is jointly owned by Mitsubishi and Nippon Yusen Kabushiki Kaisha (NYK).